There are so many inspirational women throughout Turkish history but I tried to pick most recognized names from strongest women who took part to make our nation better. 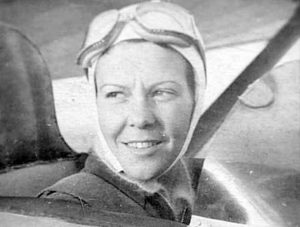 Sabiha Gökçen was the first woman to be a combat pilot in the worlds history at age only 23 in 1937. In 1996 she was selected  the only female pilot for the poster of ’The 20 Greatest Aviators in History’ published by the United States Air Force.

Women’s rights activist, journalist, suffragist and founder of the first feminist women’s magazine and Muslim women’s right organization in Turkey.She was also the first woman to own a publication in Ottoman Turkey and her magazine was the first to publish a photograph of a Muslim woman.

Leyla Gencer as known as the ‘La Diva Turca’ was considered to be  one of the greatest sopranos of 20th century.She even performed with the outstanding Italian maestros such as Vittoria Gui.

First Turkish female journalist and  novelist plus was the only female member of the Committee Of Union and Progress and begun writing newspapers in both French and Turkish.

It is still hard for female directors to get recognition in film industry but Cahide Sonku achieved it in 1951 and became Turkey’s first female director and first Turkish woman to establish her own film production company. 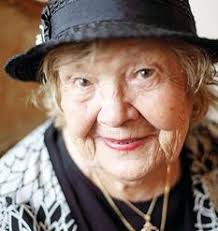 To this day Muazzez  İlmiye Çığ is considered one of worlds best sumerologists. Archeologist and historian Muazzez  Çığ is also a prominent advocate for secularism and women’s rights in Turkey.

Halide Edip was a nationalist, novelist and political leader for women’s rights and she is to this day is one of the greatest and well-known writers through the Independence War period.

Turkey’s first woman to become a medical doctor and she carried out researches about mother-child heath.Furthermore she participated  in feminist activities and fought for women voting rights. 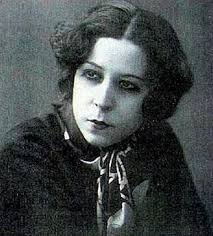 Afife Jale become the first ever Muslim Turkish stage actress and opened the gates for women who couldn’t  perform in theater stages at the time.

Halet Çambel was a reputed archeologist and Olympian fencers, being the first Muslim women to compete in the 10936 Olympic Summer Games as well as playing a  great role in he decryption of Hittite hieroglyphs ,while also active in protein the preservation of Turkey’s cultural heritage.

A quick reminder, these women achieved these titles long before many countries gave women the voting rights. Therefore before underestimating the abilities of females, whether you are a women or not ,just remember that if we don’t stand against these prejudices and keep our chin up ,no one will.