By now we are all familiar of the name Elon Musk; an engineer, industrial designer, tech entrepreneur and philanthropist; known best by his aerospace company SpaceX. What people might not know, however, is that he created AdAstra, a school, with an unordinary teaching style back in the year 2014. But is this school really the future of normal education?

Elon Musk had mentioned that he actually hated school and saw it as a torture. University wasn’t that fun for him either. So that’s what led him to open AdAstra (located in California). Only his kids and a few selected people attend the school. It’s curriculum includes; artificial intelligence, applied science, coding and design. The rules are different from normal schools as well. For example, in education, they don’t agree with separating kids by their age and find it irrelevant. Also, instead of giving children tools in a problem, they teach them to solve the problem itself. Although not everyone can attend this school, Elon Musk made several donations to advance free education.

This system of education is a new concept that a lot of people might have a hard time getting used to (if it’s ever introduced to the public). However, it can be a turning point for teaching. Because subjects taught at school are always stable, teaching things that have been taught for several decades. While the main focus should be to introduce students to the future of the world, like coding, A.I. and etc. If students get more insight about upcoming technologies at younger ages, that can be more beneficial. Compared to students that graduate high school and don’t have enough information about the topics that matter to them, so they enroll in university for extra studies, when that could’ve been provided to them at younger ages. Wasting their money and also their time. In an era like this, especially when we are developing this fast, time is really important for us. Introducing kids to various complex topics starting from young ages could actually be a great idea.

As a conclusion, Elon Musk has taken a very important step in making education better. He laid down the foundation for the future’s educational system and likely we will follow his footsteps into better teaching strategies. 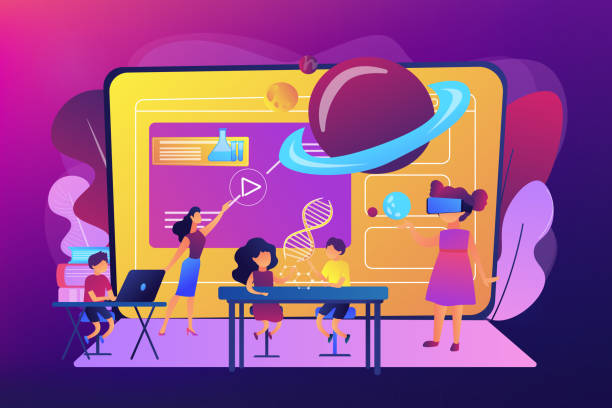