With the increase in rates of migration from villages to urban areas over the years, cities have started to become even more crowded. As the population of the cities increased, the construction of buildings such as new residences, schools and hospitals became more intense; The number of vehicles has increased, roads, bridges, underpasses, overpasses and tunnels to carry these vehicles have been built and opened to the service of the residents. Routes where there weren’t even roads before are now filled with buzzing cars and traffic sounds.
Let’s think about an ordinary day of a young Turkish citizen living downtown. He wakes up in the morning and goes to school in the midst of the sounds of traffic sounds. the bell rings at school; he goes out and plays with his friends among the noise coming from other students. Again, he drives through the traffic and returns to his home, tries to do his homework among the city sounds. After he finishes his homework, he watches cartoon and when he can’t hear the TV, he turns the volume up . Finally, he goes to bed, taking a break from all those overwhelming noises he involuntarily heard that day.
Any unwanted or disturbing noise that is exposed by humans or animals is defined as noise pollutions. How do you think the health of a child who’s exposed to that massive amount of noise since a very young age may be like?
In Ankara, millions of people and animals are affected by noise pollution on a daily basis. In long terms of exposures to high amplitude voices, noise induced hearing loss, heart problems due to high blood pressure which is caused by stress or anger, impairments in memory are the most common problems to be seen in adults. On the other hand, Attention deficit hyperactivity disorder (ADHD) is the most common result to be seen in children.
Prevention of noise pollution is essential for the health of citizens. My project “Ankara Against Noise Poolution”is a media announcement about how we can do it. With the help of Ankara Municipality, my project will be published as a broadcast on television as a public spot between advertisements, and posters will be hung on billboards in most crowded parts of the city for everyone to see. For example, it will be announced that municipalities should plant trees on the roadsides, that citizens should do sound insulation on their houses’ walls. With this movement, I hope to raise awareness among the citizens of Ankara. 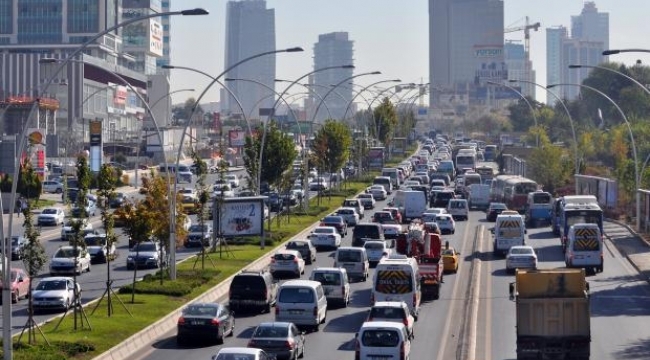