For an example, in 6 August 1945 , the United States of America sended an atom bomb to Japan –Hiroshima and Nagasaki cities- and because of that 220.000 civil and innocent people died. This was not an accident, they did it with knowing its consequences, but they didn’t cared . They just wanted to make weak their enemy and become more stronger. And they became. Nowadays, United States of America is the most powerful country in the world. They have a great economy , developed technology , a modern and great army , political power on global and more. 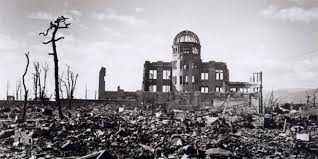 For another example, UK (United Kingdom) is a famous country for their colonies. They were attacking the countries that they think they are weak and have a good manpower or recources and making them their slave. They were assimilating them -forcing them for speaking English, destroying their future- and using them in mines, factories. They were not caring theirs lives, their only aim is gaining more power and become stronger. In these days, most of these countries that are colonies before are using English. 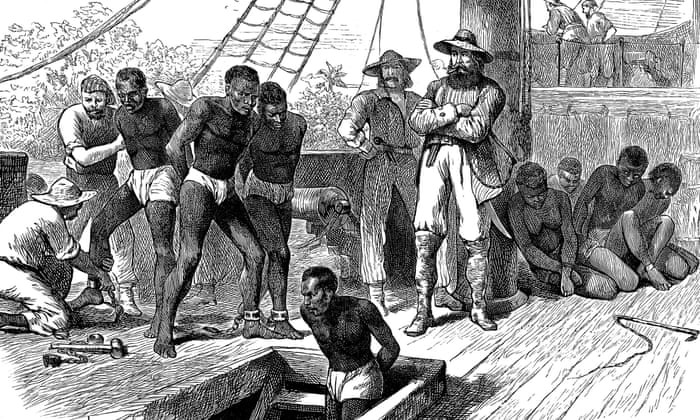 So, we need to say stop to them and don’t let them exploit our world, our country, our rights and our own life. If we let them, they will continue gaining power and waste lots of human lifes for that. We need to look at the past and do something about that. If you want to save your life and the others ,  don’t let them use atom bombs and don’t believe to their lies.