Always, my biggest dream was to be a famous actress that everyone loved. I started acting 5 years ago. I was lucky because I’ve never been a side character, I’ve always been the main character. But although I was always the main character and my TV series and movies were always successful productions, I was not as popular as I am today. When my first movie came out, I got a lot of editing videos from the fans. But that wasn’t enough for me. I was a 19 year old actor who just started acting, but my goal was to appeal to all audiences, not just young people. So my goal was to act in a more artistic production or an action movie rather than a romantic comedy. But actually my favorite has always been romantic comedy. And finally, as I wanted, I got a main character role in an action movie that I thought would appeal to a wider audience. A week after accepting this production, I received a main character role in a romantic comedy series. Of course, I had almost no free time, as I accepted both roles at the same time. I spent most of my free time in interviews and invitations. But at the end of hard work, it was time to reap the benefits. The movie broke box office records within hours of its release. And my series was released a month after my action movie and got great ratings. After these productions, my number of followers on Instagram reached 178M. When I was little, everyone said I wrote very well, so I started writing my book “Infinite Sky” as I continued my series. My book was a romantic comedy and also an action book. I built my book on parallel universe theory. I finished my book in 6 months and it was a best seller in a week. When I first started acting, I had a music album that most people didn’t know about. I wrote the lyrics and composed the music myself. As I got more famous, people started doing more research about me and they found my music album. That’s why I shot a nice clip for the music album. 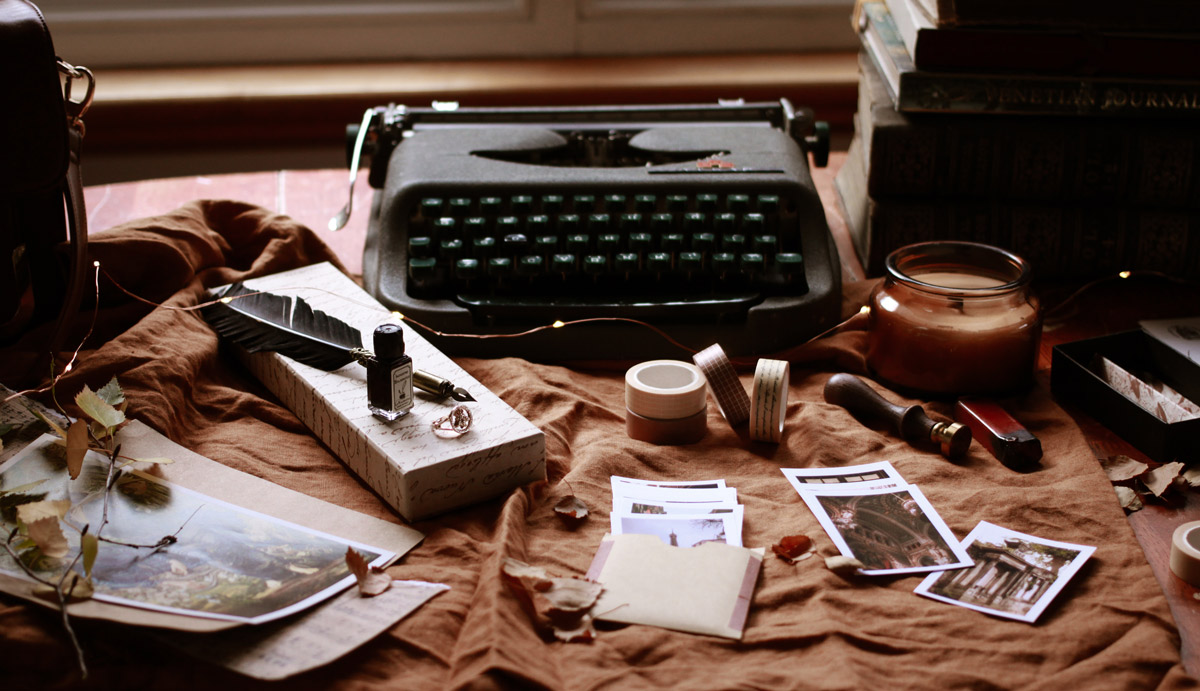 At the award ceremonies that year, I won many awards with my action movie “Literature of Evil”, my romantic comedy series “Spectacular L for Love” and the book I wrote “Infinite Sky”. I also won the best female lead of the year award.  And I got the best female singer award with my song album “Malibu”.

Now fame has become my middle name. But there is an award ceremony that I will never forget. That day, I took the stage to give my speech, accompanied by applause. I was about to start talking when I saw him in the crowd. Gary Oldman! I gave my speech, but my hands were shaking with excitement. He was my biggest crush when I was 14. Just after I received my award and made my speech, my manager came to me. “Did you like my surprise?” he asked. He knew I loved his surprise. I hugged and thanked my manager. Then I saw Gary Oldman get up and went on stage. I was shocked. Then he said a few nice things about me and stepped off the stage. I went to him right away. We talked for a while and then he left. It was my best award ceremony.