The pharmaceutical industry is one of the biggest industries that makes the money flow around the world. Companies make an incredible amount of money from drugs, vaccines, treatments, and services. But is it ethical to sell medication like this?

In the early 1950s, Jonas Salk developed a vaccine for polio called Salk Vaccine or Inactivated Poliovirus Vaccine (IPV). In the year 1954, schoolchildren heavily used the vaccine in the United States. Journalists and reporters asked Salk, who was the owner of the IPV Patent. Salt responded, “Well, the people, I would say. There is no patent. Could you patent the Sun?”. Salk thought a discovery that is beneficial for humanity shouldn’t be used as an income source and shouldn’t be patented. Today, in numerous countries, the government is taking responsibility for the distribution and appliance of IPV. In Turkey, Public Health Agency handles the distribution and appliance of IPV to all newborns and children for free. Some governments take care of the basic needs, but the other medication is exorbitant. But there are loads of pharmacy companies that patent the medication. Pharmacists and inventors argue about this situation. Some of them are defending the idea that is too tyrannical for someone to let poor people die just because they can’t afford the medication. And some of them assert the idea of not giving away free medication since is not free to produce.

In my judgement, the government and agencies should support vaccination more and make it more attainable. Since companies need monetary funds to produce medication and treatments, we mustn’t expect them to make them free. They need to employ money to produce drugs. They also have pharmacists and scholars who are required to be paid their salaries. On the other hand, the taxes already provided governments fund and salaries of employees. In short, the government should supply the required medication to its nation with ease, starting from the poor districts. It is not unethical for companies to sell their medications, but it is pitiful for the government if they can’t provide enough for their folk. After all, it is the responsibility of the government to distribute health support. Nevertheless, the scientist must have the full right to take the patent.

At the end of the year 2020, the value of the pharmaceutical industry is roughly estimated as 1.27 trillion U.S. dollars, which makes the pharmaceutical industry the biggest industry for now. There are some disputations about how ethical it is to patent medications and treatments. Most of the public institutions distribute basic vaccination. Yet in some countries like the United States, even if the basic vaccination is provided, another kind of medication is overpriced. In my humble opinion, it is completely appropriate for a scientist to take the patent of their medication. 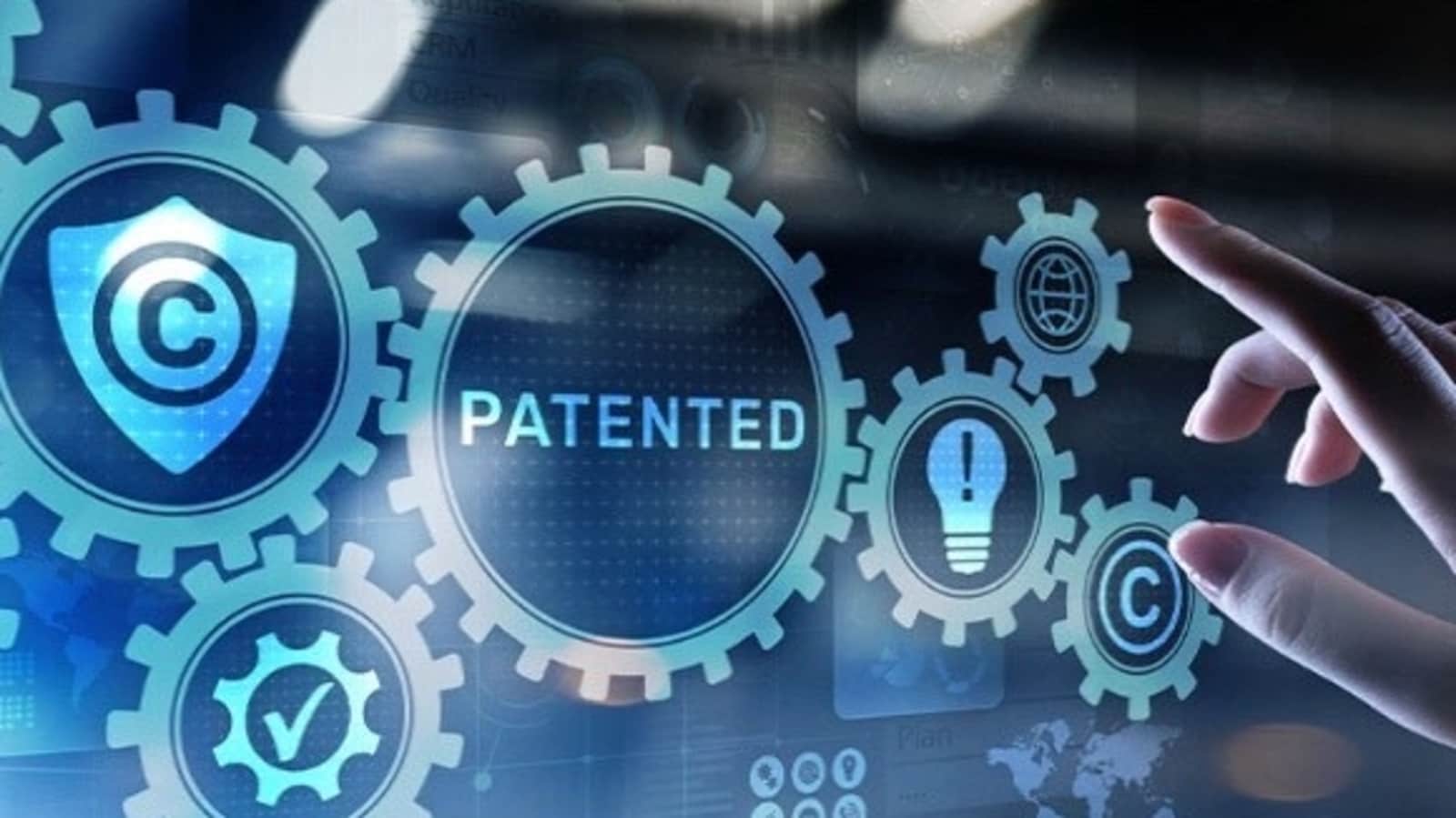