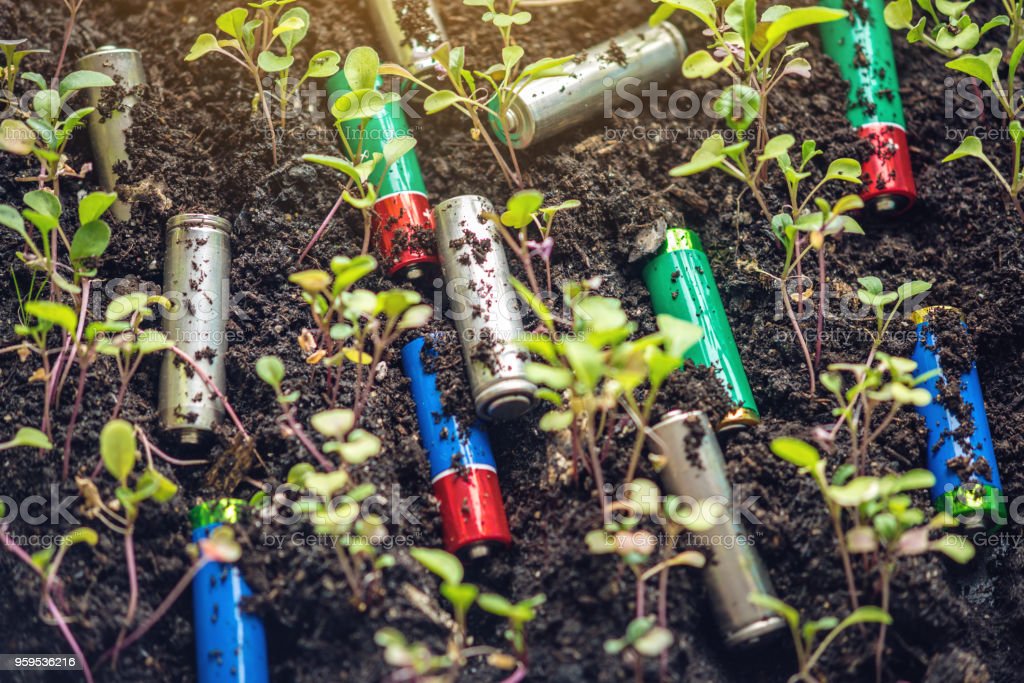 The amount of waste that is produced over the year is unbelievable. For instance, only the amount of plastic waste that had been produced is 6.2 billion and sadly only 9 percent of this waste had been recycled. This means most of the waste we produce causes environmental pollution.

Environmental pollution is a problem we have been discussing for such a long time and still needed cautions are not taken by most of the countries and in fact by most of the people. Awareness of this problem starts with the smallest unit of society. Don’t think that action that is taken by only one person doesn’t contribute to the solution of the problem. In fact, it has such a big effect. We are unable to do anything before everyone agrees on a solution and starts taking action themselves.

Of course, most of the responsibility at this part belongs to the government, and the efficiency of the solution depends on the way they deal with the problem.

Like I have mentioned the amount of waste we produce in a year is mind-bending and of course, the main problem is that we don’t recycle most of it. Apart from that, the amount is rocketing every single year when it should be decaying. Which only makes our problem grow bigger.

Some countries have imposed limits on household waste to increase the overall amount of waste produced which contributes to environmental pollution. From my perspective, this can be a practical solution in the short term. But doing absolutely nothing besides that won’t make a difference in the long term. On the other hand, if the limits are set and recycling is improved within the country huge difference can be made.

In the long run, we need to take action instantly and start working on the solution. When the action plan is decided everyone needs to play a part in it in order to have a world to live in a decade later. By all means, governments should be one to control the improvement and the process. Limiting the amount of waste on the households can be a reasonable step to take but it won’t be enough by itself, later on, other steps must be taken.