Of course, people have dreams, and sometimes these dreams can be extreme, for example, going to the pastor when they didn’t exist. 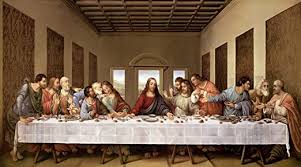 these are dreams like being in.
Some want to go to dinosaurs, some want to go to their ancestors on this road, but if I were you, I would choose a man whose mystery is still unsolved. And I think the most respected of these guys is Leonardo da Vinci. He studied many things including human anatomy throughout his life and drew many pictures. While the last supper, one of his most popular paintings, can only be solved, the mystery behind most of his paintings is unknown. I would like to talk to him about his pictures and these topics and get his opinions on why he draws or hides bole things. When he was painting the Mona Lisa, he didn’t have this in mind there is no such person as Mona Lisa, he just keeps his secrets in order not to be executed and I would like to ask how it feels. and I would like to ask how he paints these pictures on the walls with just aged paint. I think it would be my duty to understand him because in his pictures and words we understand that there are not many who understand or think about him and it would be a great mistake to ignore such a genius.
It doesn’t come to mind that being smart can be hard, but after all, he’s a genius and it would be my duty to observe him, if I had time I would paint a picture with him. 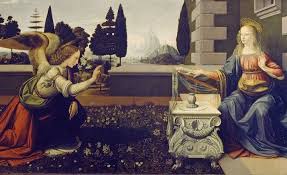