Since long time, people are researching about the space. The main reason why we as all humanity are researching is that to find new planet. We are living in a planet called “Earth” and Earth is a favorable planet for human living. The main reason why it is most favorable (according to the researches till 20 October 2021) it is made up from Stones which we called lithosphere. The atmosphere of Earth is made up from 78% nitrogen, 21% oxygen and the remaining 1% is made up from mostly noble gases such as carbondioxide, neon, helium, argon. We know that humanity leaves in Earth for really long time. Also it is easy to expect that living in Earth will be finished soon. Because humans use the sources and does not care to the planet. So is it meaningful to invest researching in future rather than invest researching in past?

For some people it is much meaningful to invest researching in future. Because for them, there is no exact conclusion what will happen in future. So it makes more sense to research in future. Researching in future will let them to predict what can happen. For example one of the best reason that shows why is it more important to research in future is that the discovery date of the planet called “Kepler-442b”. Kepler-442b discovered in 6 of January, 2015. Kepler-442b is a bit bigger than the planet Earth. According to scientists, it offers humanity to live better than Earth.  It is also known as the twin of the Earth. 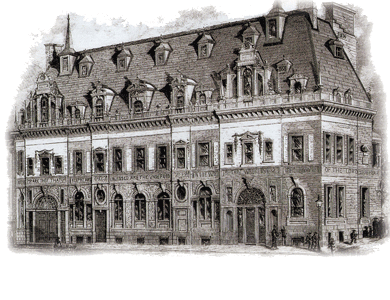 Other part of people think that invest researching in past is makes more sense. The reason why they think like that is easy to guess actually. For them if a person doesn’t know the past of the life that the ancestors lived, it is meaningless to know about future. In their opinion if the researches to discover the past of humanity is increased, then we as all humanity can live in more known and secure world. The reason behind that is the humanity will know in which kind of planet, or in which kind of society are they living in.

In my opinion, increasing the investments about researching about future makes more sense. It is nearly impossible to find everything that happened in planet Earth. Planet Earth is very old planet according to human lives. The humans are in world for two hundred thousand years, however the world is four and half billion years old. So in my feelings, researching about past does not make sense after a point. It is way to meaningful to work, research and invest about future.