As ı opened my eyes, ı was in a place that ı have never seen  before. All the loved ones of mine were there, ı could see them and hear what they were talking about. But ı felt something strange, a strong emotion but ı could not name it. It was like longing but definitely beyond it. So i decided to talk with them to supressing that feeling. I expressed my feelings that how much ı missed all of my loved ones  and ı tried to hug them but it didn’t work. I didn’t get even a feedback.

I understood that I can hear them but they could not hear me unfortunately. When ı focused on their talking, ı could catch some of the words which were about me. They were saying that, they wish ı was there and crying but ı was there. My mind was just so confused and ı decided to explore the place where ı was, to figure out what was going on. The place seemed like a museum, antique things were everywhere. But in the place where ı opened my eyes, there was some kind of exhibition. I decided to go near of that place, ı was shocked! What was the thing that ı have just seen? 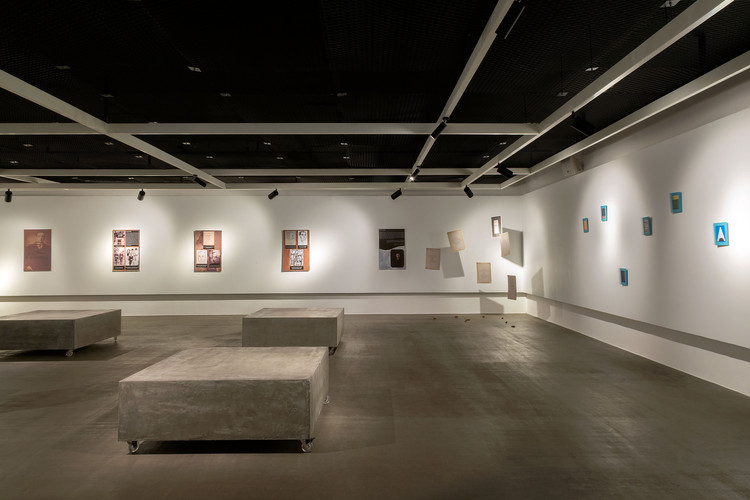 I couldn’t believe my eyes! The exhibition was about me, at that moment ı got why they wished ı was there and why they couldn’t hear me, because ı was dead. As ı looked closer to the things that on display, all of them were about me. My favourite dress, my favourite perfume, my diary, the concert ticket of my favourite group, even a poster of the group ”Queen” was there. But the most shocking one was the film. They made a film of my life from the moment that ı was born till my death. While ı was watching it, ı couldn’t stop crying. At the end, everyone started to make a commemorate ceremony for me. I decided to go back to my place where ı belong to and see what the future holds for me.