One of the most common questions we face today is beliefs. With the advancement of technology, it has emerged that people have learned what other people think about both other religions and their own beliefs and have shaped themselves accordingly. At the same time, we are facing some problems caused by the information pollution of  the Internet in this process. There are also channels where people share information and ideas. One of the topics of this exchange of ideas is whether religion emancipates or enslaves people.

The first of these thoughts is about enslaving. According to the people who defend this opinion, religion is both restrictive and submissive, putting a thick line on the actions that a person can take in his/her life. According to them, religion turns into a problem that one day can be accounted for by writing in your hopper one by one in the direction of plus or minus for each action that you will take. Thinking about these interrogations, a person involuntarily thinks of himself as connected to an entity and in the form of a slave.

When we come to a second thought, we see that religion can liberate people. The idea of the individuals who defend this idea is that when the rules of religion are followed, we can see that the inequality and imbalance between people will decrease by a large amount, and also that the welfare level of society will increase by a large dec. It is believed that in the event of any action that may be to the detriment of society, a person with the power of belief will walk away from this action and stay away because they think that they can get the necessary penalties if he/she does something like this. 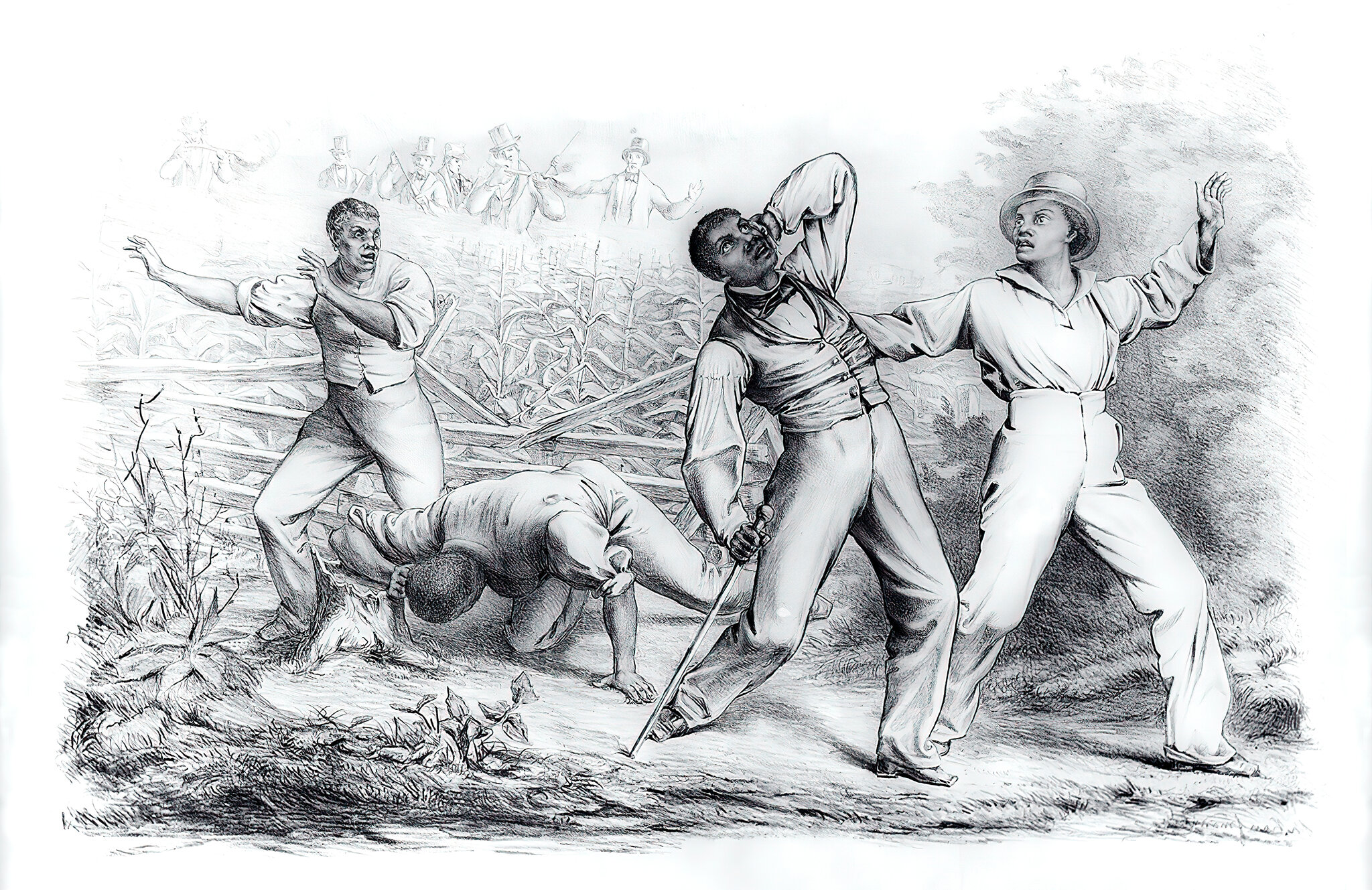 As for my own opinion, of course, both opinions have their right sides. It is more likely that the idea of emancipation completely justifies the level of well-being of the society they are talking about, but in my opinion, enslaves it. As someone who is very fond of their freedom, the limits imposed by religion on an individual and the punishment of your actions, on top of Dec, the pressure placed on you because of the subject of religion are not among the pleasant behaviors.

As it should be in all matters, it is important that we respect people’s preferences in this difference of opinion and that we can also look through their perspective.