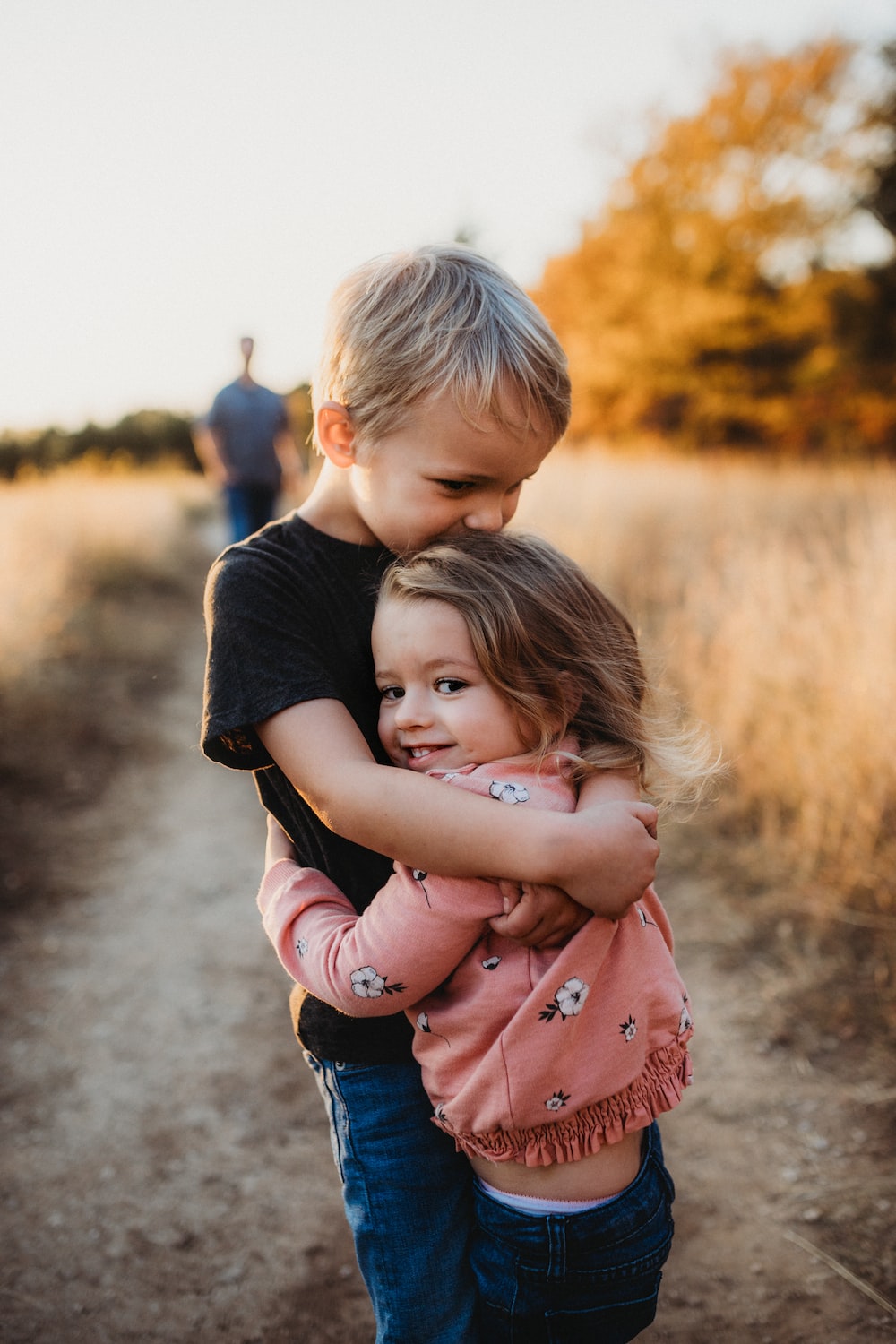 One of the biggest factors in our lives is that we have a brother. This situation, which can affect an individual both psychologically, socially, and academically, can be interpreted differently by different people. There are two opinions about this issue. One of them is about how having a brother/sister affects an individual academically positively and well, and the other is about how it affects them academically badly. Of course, this situation may also vary about whether the brother/sister is a minor or a major, or a girl or a boy.

On the one hand, the opinion of those who argue that having a brother positively affects your academic success is as follows; If your brother/sister is older than you, he/she may be a very beautiful specimen for you. You can share with you the mistakes made by your brother/sister during her/his academic life, the lessons she/he has taken, the positive and negative sides, and in this case, you can organize and plan your life. In the same way, if you have a younger brother/sister, you can try to be a good example for him, and you can also feel the support of your brother with you no matter what.

Your brother or sister on the other hand proponent of the idea of having your big brother or sister bad academically that will affect the individual’s case, with it you are always exposed to some benchmarks, instead of following your path, his/her school, and living her/his life by reading his/her books, you will feel like officially. This brings you to the point where you will encounter parents who insist that you go in the direction in which he is good, not that you are going in the direction in which you are good. If you have a younger brother/sister, it will be in the direction of sharing the material and spiritual situations that your family will devote to you with your brother/sister at the same time.

My opinion about this issue is that it will positively affect a person from an academic point of view. One of the reasons I’m thinking about this is because I have a little sister too. I don’t know my sister’s views on this issue, but I’m sure she’s had a completely positive impact on my life. Even the fact that he has always provided me with psychological support has had positive academic results for me.