Do you ever get wondered that all of your dreams become true one day.?  Nearly most of the people have been dreaming  about their life and future, but none of them think it is going to happen in the future because for them it is like the film that is shot in their dreamland with imaginary characters. Everything you see,live and hear has a meaning in your life, sometimes you are able to see and develop yourself according to that, sometimes you could not. But it does not change the truth.Just the key is believe in yourselves.

For example,Arthur C. Clark stated that any sufficiently advanced technology is indistinguishable from magic.  Yet most of us have to live in a world of realities.  Growing up means that fantasies must give way to realities.  We learn to favor probabilities over possibilities.Children are more likely to see something possible due to their habit of dreaming. It concludes to that if we make our brains believe that it is going to happen and do not think the negative scenarios, automatically your brain is convinced that you can do the thing in your mind. It is an acclaimed technique in psychology,”to fool your brain”.  So nothing is impossible if you find a piece belongs to it in your soul and have a positive approach to the circumstances..

Not the practical men, but the dreamers who create new paradigms. While hard facts define today, new value is created only when the impossible becomes possible.

As a boy, Albert Einstein liked to imagine what it would be like to ride on a bolt of lightning.  When he grew older and began to study ,Maxwell’s equations he learned that the speed of light was was supposed to be constant, never going faster or slower than exactly 299,792,458 meters per second. That shows that not only his determination and eagerness to work but also the dreams that he had while he was a little boy helped to become one of the most known scientists in twenty-first century. 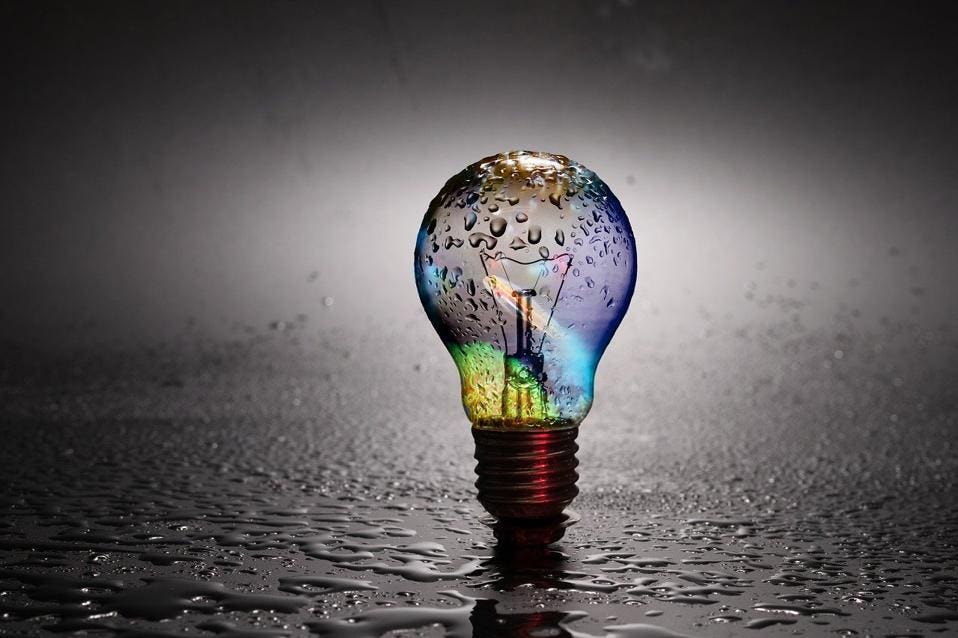 You never lose a dream, it just incubates as a hobby. Many things that people labor hard to do now, like cooking, cleaning, and driving will require much less human time in the future. That is, if we ‘have a healthy disregard for the impossible’ and actually build new solutions.

In conclusion, there is nothing out of your league if you know your limits and personality. Do not forget to follow your dreams, remember all of them will come true one day!