If I had a super power, it would be definitely be telekinesis like Scarlet Witch from Avengers and like Jean Grey from X-man. Because I can do anything without getting up and it’s very cool. If I had it, firstly I would want to try it in easy things and then, I want try it in harder things. I think telekinesis is best power. Because from films, it says telekinesis is invincible power and Scarlet Witch is my favorite superhero. I want to tell you about telekinesis. Firstly, there is no scientific evidence for the reality of telekinesis. A 2006  meta-analysis of 380 experiments on this  topic found only such a small effect that it could be attributed to publication bias. Telekinesis experiments have been criticized by scientists for not being sufficiently controlled and reproducible. However, some experiments have created an illusion about the reality of telekinesis, this illusion is proportional to the belief of the experimenters in telekinesis. This information are from https://tr.wikipedia.org/wiki/Telekinezi. 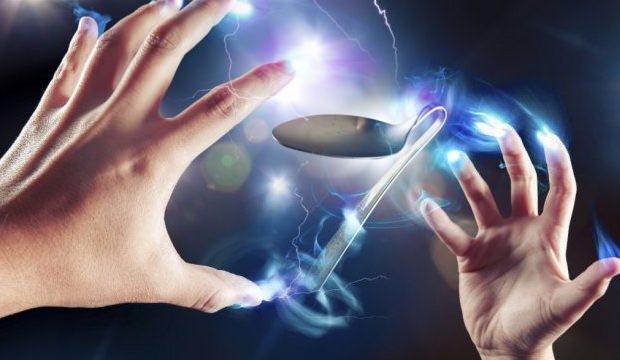