That thing was waiting in the dark. I didn’t know what it was, but there was no way it was human.

I laughed at Page when she said she felt that thing with her every night. As a psychologist, I was very used to the imaginary monsters my clients saw. When Page died, ‘This must have been a suicide.’ I said to myself. But it didn’t take long for me to realize that I was wrong when her family wanted to come and share the forensic reports with me. She was suffocated, moreover, his mouth was completely pitch black and rotten inside. The doctors could not make sense of what had happened, and it was certain that it could not have been a suicide. Medicine couldn’t explain it, but of course it was covered up. I tried to look for logic in this mysterious death until I saw that monster. When I first saw that thing, it didn’t appear directly in front of me. There isn’t a moment when I don’t blame myself for not believing that thing exists, what Page said.  I wonder if the hundreds of people I’ve seen over the decades, were each of them right? Did they see the supernatural? Or am I crazy now?  Now I’m alone in the room with this creature. Page was right. Yes, yes she was absolutely right. Her and thousands like her. They tried to warn us and ask for help. As a result, they were branded insane. The last thing I remember was the creature slowly walking towards my bed in the dark. And I could not move. No matter how hard I try, I could’t move. When I woke up I begged this to be a nightmare. But no nightmare would last days. Unfortunately, that creature was real. When I realized something was in my pocket, I tried to move, and this time I succeeded. I reached into my pocket and found a piece of paper. It had an address written on it. My home address. I was terrified by my inability to control my heartbeat, I read the lousy handwritten note under the address. ‘I’m coming Lea, I’m coming for you. Now it’s your turn.’  Now it’s my turn! 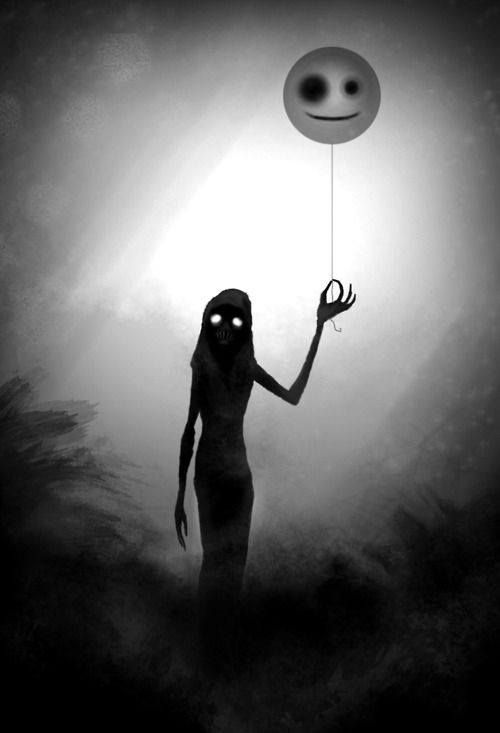