Are you aware of the utmost importance of the overpopulation problem which has a deep impact on human’s future and next generations? 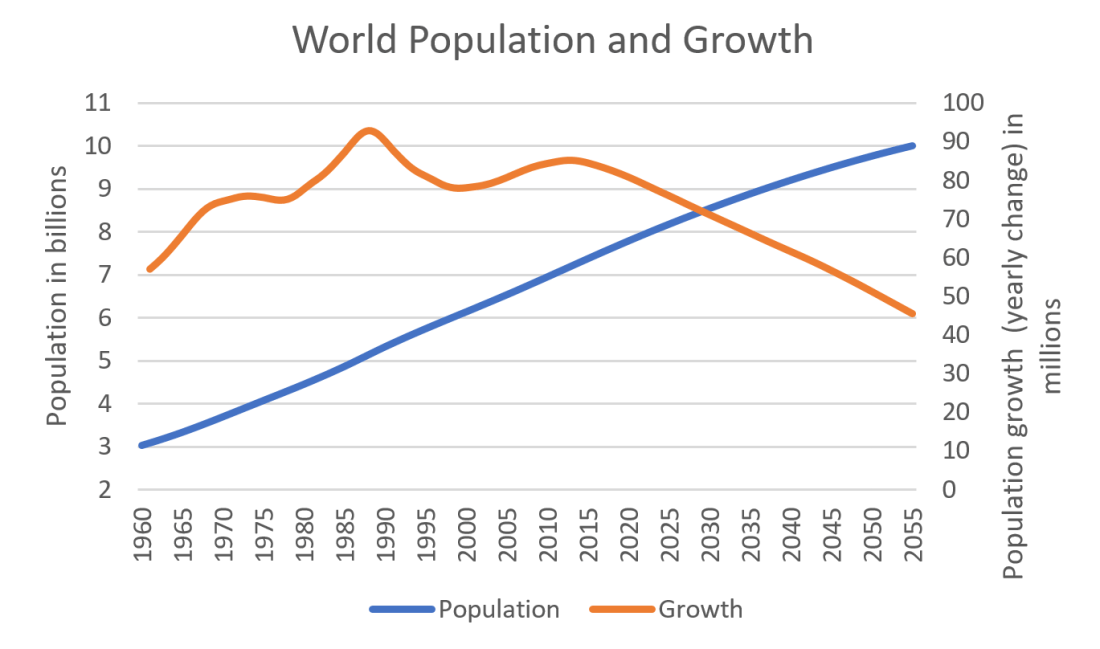 Before elaborating more on the subject matter, we individually or collectively should know that the United Nations organization has set forward 17 Sustainable Development Goals for everyone on the planet to eradicate a number of problems that the world has been experiencing. If countries or relevant responsible people follow through with these goals, many problems including overpopulation can be overcome.
If not addressed properly, overpopulation can cause enormous problems in many ways. These are;

– Poverty
Due to overpopulation, resources will not be enough for all people such as energy, food, clean water, land, and healthcare.

– Lack of Healthcare
As the population increases, the per capita health service decreases.

Among others, sustainable development goals which directly address the problem of overpopulation are; sustainable cities and communities, no poverty, decent work, and economic growth, reduced inequalities, climate action, industry, innovation and infrastructure, clean water, and sanitation. Therefore, we as the citizens of the world and individuals and governments with a sense of responsibility have to act in line with the Sustainable Development Goals.