You probably heard about nuclear energy, the energy inside of an atom. It actually works like this: You may choose an heavy element that has high atomic number (number of protons) such as uranium, plutonium radium etc.

And then you need a neutron to throw it into the atomic core. This might feel easy but it really is not easy as I say, I can’t give all of the details because I shouldn’t make it complex. Then the new neutron joins the core but there is a problem. Well, while some atoms can stay stable while joining of a new neutron, some atoms, mostly radioactive ones, go instable and releases the energy inside of the core. After this event atom core might divide creating new elements and new neutrons to continue this reaction, constantly creating a chain. This process is called “fission”. While the chain reaction goes on, it creates heat energy that we can use it to boil the water. After the water becomes fully vaporized, it sends the energy creation place where it will turn energy generators. And here is how we get energy. But is it safe? Well, the chain fission reactions actually create a lot of radiative wastes and well, things can go wrong while reaction because elements we use in nuclear energy is the same as in elements we use to create nuclear bombs. On the other hand, however, we developed some systems to prevent bad things for happening, they are called “Nuclear Reactor Security System”. So the chance of Chernobyl Disaster to occur again is really low. But we can’t destroy waste material easily so they can pollute the environment. Well things might seem good, by a low chance it might go bad. Like I said, fusion can destroy cities. That’s why we should be really careful and strict about security. Currently, some countries started to close nuclear reactors like Germany. While nuclear can be harmful, some people say that it can be used to stop climate change, but that’s a story for another time.

So, we learned about how nuclear reactors work, how they can create energy, how they can be harmful and what we do to prevent it. I hope you learned new things and see you next month. 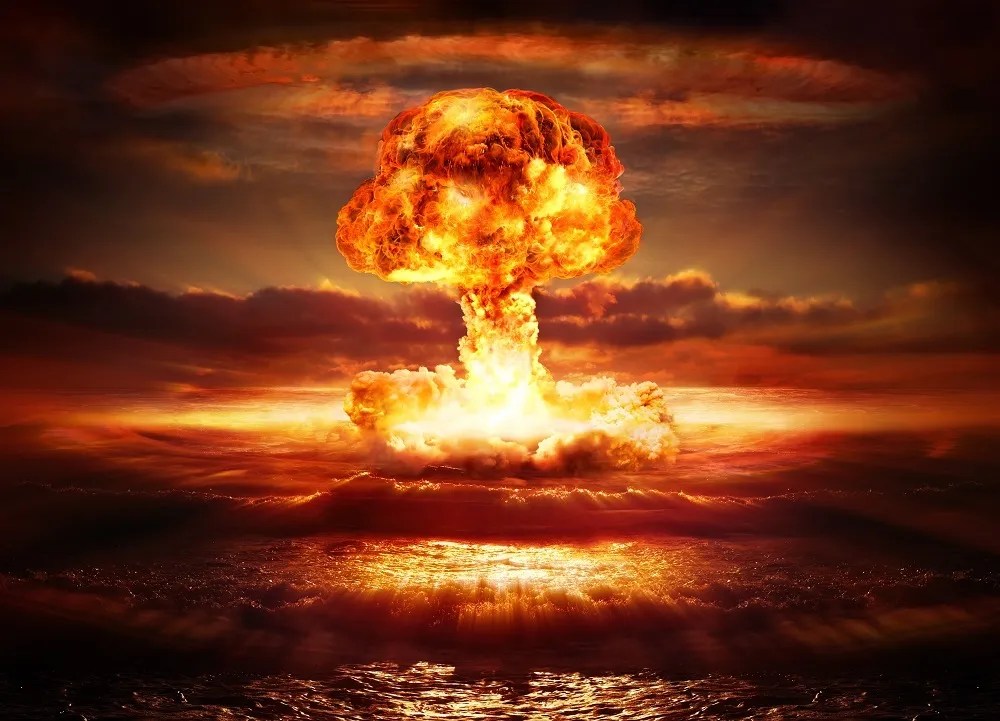