Global warming is the long-term warming of the planet in overall temperature. This trend has been going on for a long time, its pace has significantly increased in the last hundred years due to the burning of fossil fuels. Since 1906, the average global surface temperature has increased by more than 0.9 degrees Celsius (1.6 degrees Fahrenheit). As the human population has increased, also the volume of fossil fuels burned increased.

The melting of sea ice is by far the most noticeable effect of global warming. In 2016, it was found that it is 99% absolute that global warming is the main cause of the recent glacier retreat. Moreover, research showed that if the climate had not changed, the ice wouldn’t have retreated 10 to 15 times the distance they would have. The glaciers at Glacier National Park in Montana decreased by 124 from the late 1800s. At the North Pole, global warming advances double the speed compared to anywhere. In the Arctic, winter ice was at its lowest in 2015 and 2016, in this way, the open sea was not as much lost in ice as previously recorded. 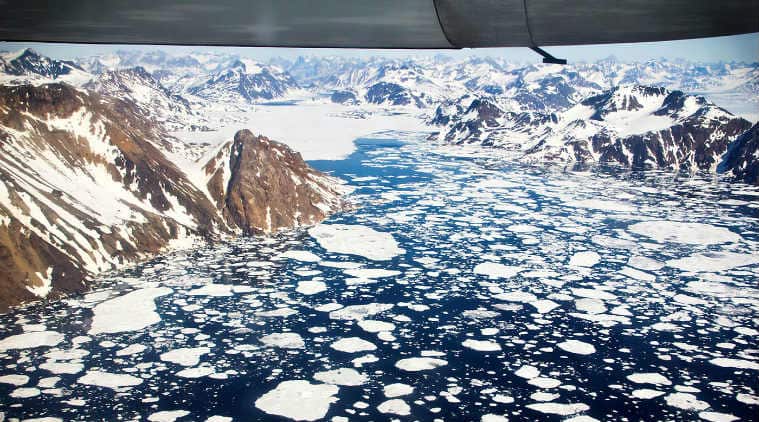 The most striking example of this situation is observed in the last 10 years. The warmest 10 years on record have all occurred since 1998, with 2016 being the warmest year. Rising temperatures are affecting wildlife and their habitats. As temperature changes, many species are on move. Some butterflies, foxes have migrated farther north. Ocean Disruption is a huge problem too. It takes place because oceans absorb dissolved carbon dioxide, the marine ecosystem is at the risk. Carbon dioxide hits back with seawater and therefore, speeds up the process which is called ocean acidification where seawater becomes more acidic. The increased acidity harms shellfish, pteropods and corals greatly and will have consequences towards other ocean organisms which depend on them for survival as well.

If we consider all these issues, and their impacts on the world. It is not difficult to see that global warming threatens the survival of mankind. If humanity wants to have a place to live in the next centuries and give a place to any organisms they must sacrifice to prevent global warming.