In the middle of nothing, with a maroon red chair and 3 papers was I left. By whom? I don’t even know. What I know is that the language that papers involved is definitely out of humanity. Any sort of natural human language never ever includes such a message. English is based on what we synthesize in our heads out of the lines and curves we see. This one was completely different. It focuses on how your brain processes throughout the way you see dots. You will not get the sentences directly, however, you will understand the moral of the story. Sometimes, the information you know somehow just cannot be transferred to the receiver. The information gets lost in your thoughts. And human languages cannot transfer information in situations like these, which is what we have been doing wrong for decades. This paper briefly explained to me what was going on. Something big was going to happen. Something I was remorseful for.

As soon as I caught the message, the dark silence invaded the room. I know the destination of the road I am on. Don’t get curious that fast. I will explain word by word okay?

So if you say something like “Oh, then he woke up.” you are wrong unfortunately. No lies I would say it, I was also saying the same back then. But it was real. They (?) literally were going to put me in a red chair to erase my precious memories. My everything. What makes me a Homo sapien. 16 years of the peerless, one and only recollection. And puff… All are missing. Something you would not want. After that, a blurry silhouette appeared and the process began. “Be not afraid!” and I almost passed away. “We will give you a simple test. Based on that, you will… Well let’s keep it a secret for now.” said the mystical and metallic-grey face. 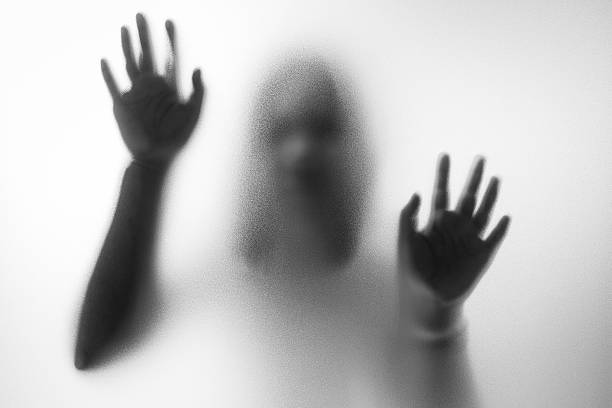 One word: “Water”. What comes to your mind? Think about it because you will need an answer when handsome mysterious aliens kidnap you. A “normal” (?) human would take their time to think I guess. I didn’t. My voice was raised to destroy the weird silence. Looks like this wasn’t the answer they expected. Their answer was confusing though. “One last further question, it’s about… Oceans.” My brain operated like crazy. Why did this extremely developed species stutter when they talked with me?.. What’s up with oceans?.. And every other thing you can (also can’t) imagine. I told my answer, and now I’m facing the consequences: “Depth”. As written in the papers, these words that I have suggested were how I was going to die. I was going to die, but it didn’t go with the plans. I opened my eyes on the maroon chair in my room with a blocked nostril. “It was just a dream.” or… Was it?.. 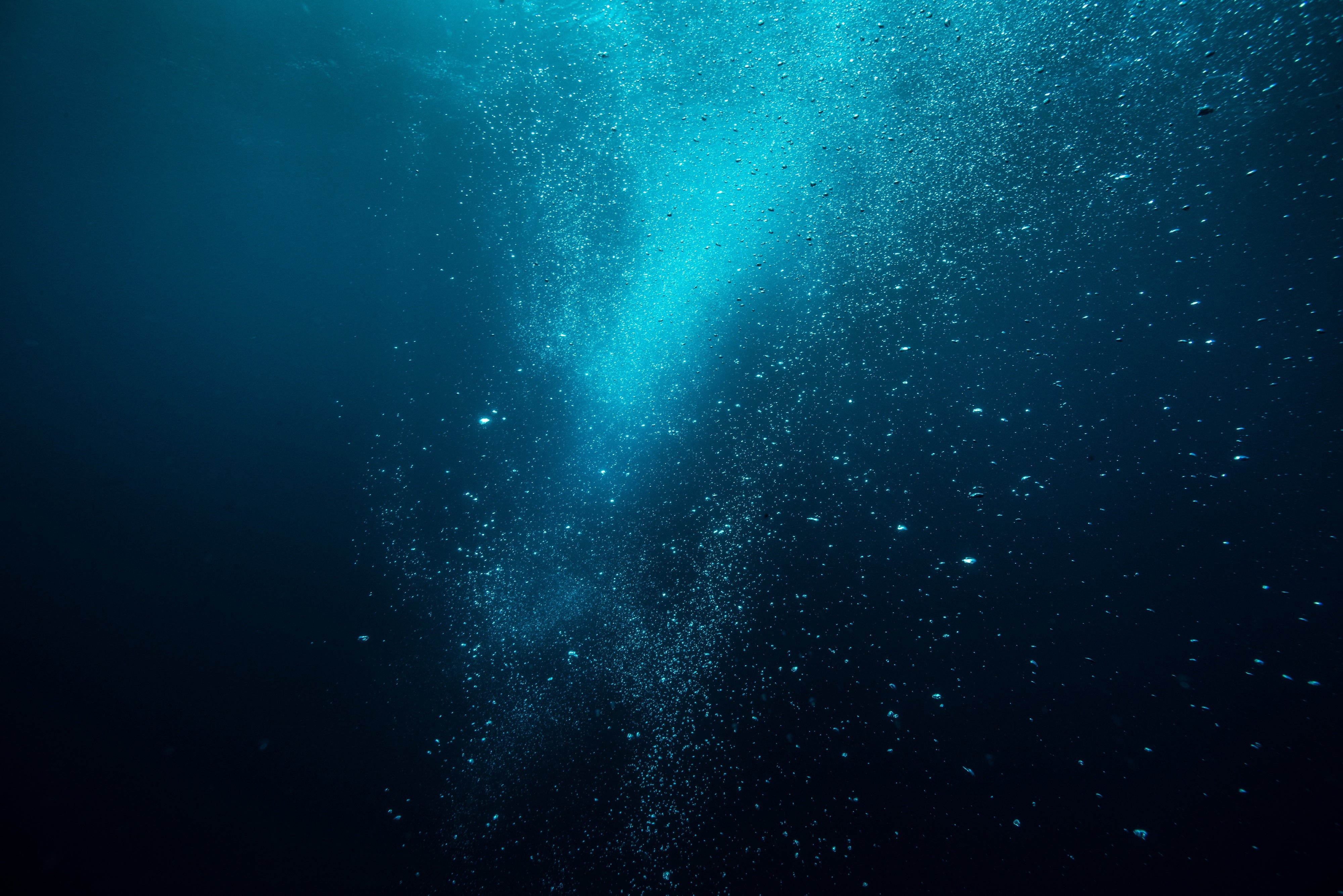