Money, money means everything in our world right now. For some of us, it is money that saves us from diseases, and for some of us, it is the one that makes us comfortable in the homes that we bought with money. Indeed, money grants humans what they need now. Some people would say they would prefer love over money, but that’s not the case. 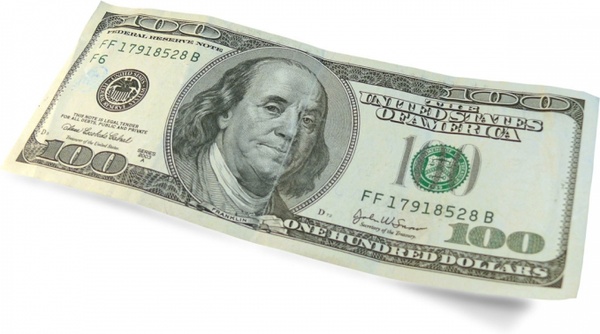 In past times, people gathered together to be a community. For the community, it was easier to survive in a harsh, real, and cold world which is full of unknown dangers that threatened humanity at the time. Anyways, the communities got bigger and bigger and they formed a town, a city, a small country themselves. But that upgrade came with a price. To achieve trading of goods and services, people needed some kind of middleman, a record book but that must be real and true. That was the moment they got “money” that was used locally in towns, cities, and countries. So people can trade goods and services between them without thinking about if they can get bread with this kind of “money”.

First, people used seashells to trade among themselves, then they made coins metals that they got from mines and extracted. Coins also symbolized people’s work on them. So it wasn’t like some kind of seashell someone found on the shore. It has to be made. From now on people rarely changed coin mentality. But that one change, the “paper money” came and it made it easier to carry money and reduced usage of resources for money.

With that in mind, let’s answer our question. What if we got a large sum of money, legally hopefully, what would we do with it? It is a very popular question among us, so it should be easy to answer, right? Well, every time that’s not the case but, when money’s gone, would I be proud or not disappointed with how did I spend it? I will consider this.

If I had money, I would invest in clean energy resources like solar farms, wind turbines, even nuclear energy. Because as all of us know, today’s world needs energy, as humans inside of them, too. It is obvious that in the future, we would need more energy, and instead of wasting more resources of our world, making energy from resources that we are rarely using is magnificent. As this would continue to make money, it will help other people around the world. Then I would bury the rest of the money and tell the location before I die in a very funny way.