Have you ever thought about the importance and value of independence? Independence is the single thing that can impact someone’s life the most. The lack of it will make one feel worthless, miserable, and incomplete. On the contrary, an independent person will feel a sense of accomplishment, and that sense of accomplishment might change how they view and present themselves entirely. Roughly 100 years ago, women earned their right to vote and became somewhat ”independent” and ”equal”. However, the enigma around women’s rights and equality still continues to this day.

We always see the question; ”Do women need men?” but somehow never come across the question; ”Do men need women?” Both of these questions are wrong. They are misogynistic and misandristic rooted questions. Why do we categorize each other as men and women? Shouldn’t the correct form of that question be; ”Do humans need each other?” But to answer the first question specifically; no. Now when I say this I can already  hear the voice of angry men saying; ”Well, you’re typing this on a computer invented by a man, and publishing it with internet which was, again, invented by a man.” However, the answer still remains the same; no.

When the question ”Do women need men?” is asked, most people would first think of reproduction or romance. Isn’t it ironic how people instantly associate women with these two things? It’s not, it’s the patriarchy. It’s the patriarchy that pushes the idea of women being stay at home moms who do as their husbands say. However women no longer just sit still and look pretty. Most of them have careers, their own ambitions and goals. They no longer live in the shadows of their male counterparts. 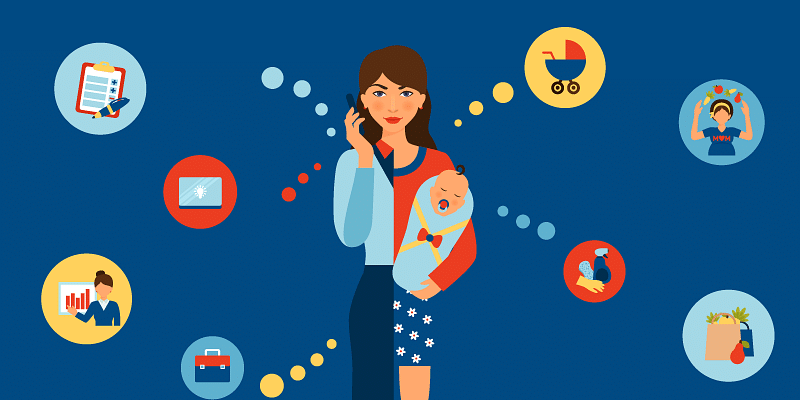 According to a study published in 2010, for every 2 men that graduate, there are 3 women who do the same. Women in fields like Stem are increasing day by day. Studies and reports state that close to 40 percent of babies are born to single moms, and there’s a very good chance that percentage will rise as the stigma of being a single mother decreases. Of course, there is still a long way to go for women to have equal rights as men, but we came a long way and we have proved to everyone that we can function without men.

Don’t get me wrong, I am not a misandrist, and I am in no way trying to belittle men. The keyword of the previously stated question was ”need”. Needing someone and wanting them are totally different things, women might want men. but they don’t need them to survive, function, or feel like they have finally achieved something in life. It’s exactly like how famous singer Cher said; ”I love men, I think men are the coolest, but you don’t really need them to live. My mom said to me, ‘You know sweetheart, one day you should settle down and marry a rich man.’ and I said ‘Mom, I am a rich man.’”