In 1905, Einstein predicted that the energy could be released as a result of fission with the formula of E=mc2 and In 1930; Otto Hahn, Lise Meitner, and other scientists have verified Einstein’s predictions.

Although we know about nuclear power and its working principle, nuclear usage requires responsibility because of the threats that seriously affect the environment and human health. Uranium wastes are affecting the ecosystems and causing pollution. In addition, radioactive wastes can be used in producing radioactive weapons, bombs and since it is a hard decision to open a new nuclear power plant, it is not possible to build a nuclear power plant in a short time. 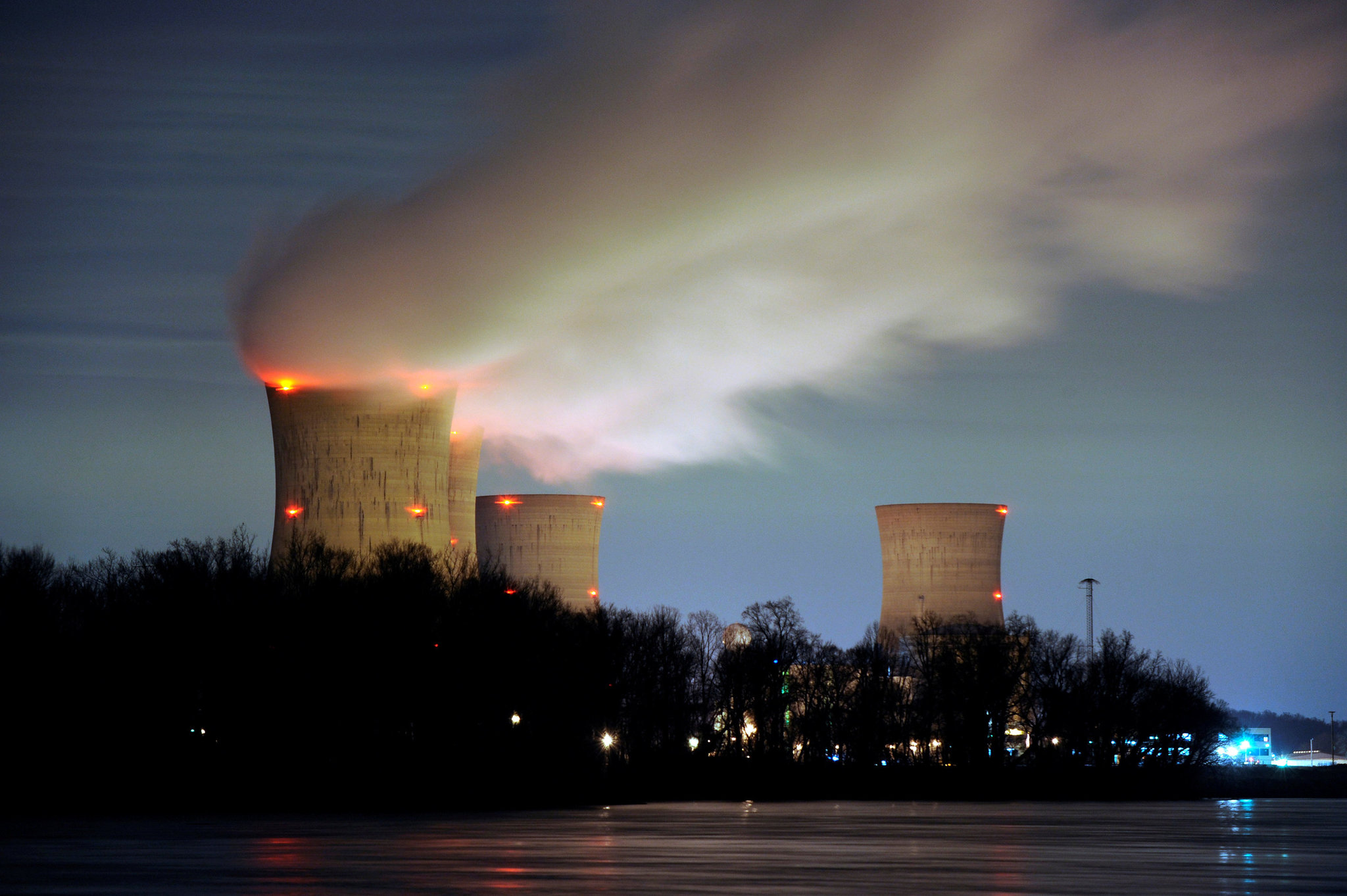