We know that beauty standards shift over time. But it turns out that who we deem to be attractive, or our ‘type’, can change much faster than that even in as little as an instant.

“I find men with beards more attractive. Before it was not important, but now half of the men I know have beards,” one survey respondent told The Guardian when asked about facial hair.It’s often thought that we are hardwired by millennia of natural selection to gravitate towards certain traits, like facial symmetry. We know our standards of beauty change over time – but those shifts have been thought to be relatively long-term, responding to the media and popular culture. And even if we know that our sense of beauty still differs somewhat from person to person, most of us believe that we each have a certain ‘type’ that stays somewhat constant throughout our lifetime.But it turns out ‘over time’ is a shorter window than it once was. Our standards of beauty don’t just change over months or years. They can change in an instant.

“Beauty still is in the eye of the beholder, but our ongoing work suggests that the beholder may be changing constantly“ says Haiyang Yang. You can blame how much we’re bombarded today with images of other people as well as, yes, internet dating. Recent research has found that our judgments of attractiveness not only change, but that we actually see the next face as more or less attractive, based on faces we have just seen. With a dating site or app, of course, this happens repeatedly and in mere milliseconds. The reason comes down to how the brain handles new information. “Your brain can’t process all the information that’s continuously flooding into your visual system from your eyes, so it creates shortcuts where it can,” says Jessica Taubert, lead author of the study at the University of Sydney, where she is a postdoctoral researcher. “Your brain relies on previous visual cues so it doesn’t have to constantly reanalyse that information.” In this case, the shortcut used is what scientists refer to as ‘serial dependence’: we expect the physical state of an object to remain stable from one moment to the next. For example, when you glance at a coffee mug and look away, you expect its identity to be the same when you look at it again.

To sum up, internet has a brutal effect on the thoughts of ours to identify beauty. 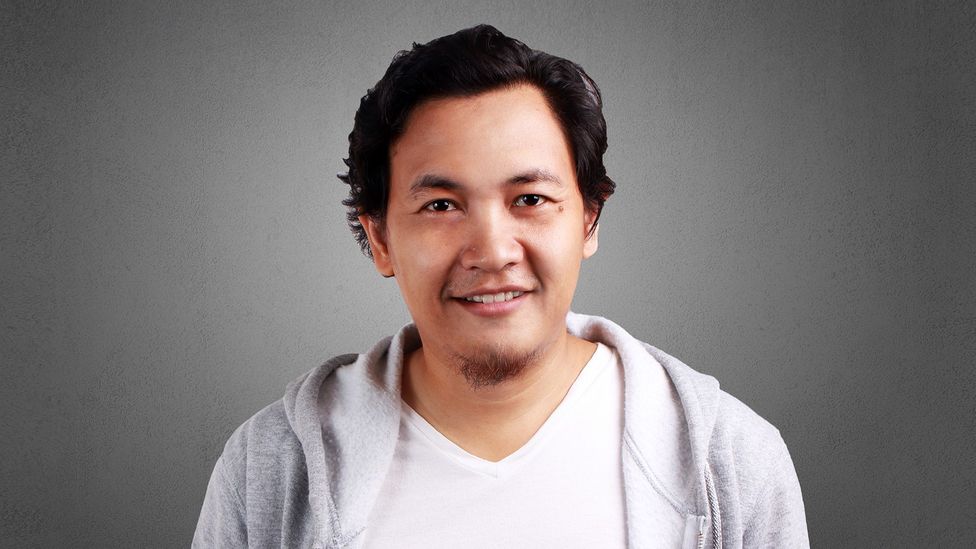