I knew what was going to happen. When the evil spirit of Dodo Witch possesses one, you know that there is no escape. Bloody hands of possessed victim will take innocents’ lives with ease. So unfortunate that they don’t get any choice other than that, since they aren’t able to control their own minds. Wasn’t I curious about whether it’s possible to turn victims normal again or not. It was the first ever question on my mind. If only… Dodo Witch is brilliant though, He had been doing it for decades and centuries.

Long long ago, back when humans started to develop, the stone-hearted witch had been trying to stop us. Therefore, people like me, survivors, fought against him. There is a way to kill him according to my ancestors. Find a hidden neon-colored door, which goes straight into his planet, Planet Chromatica, and beat him in his own place. But ever since my ancestors weren’t successful, he got stronger and stronger. And now he is making survivors suffer with pain to avoid ambushes against him. 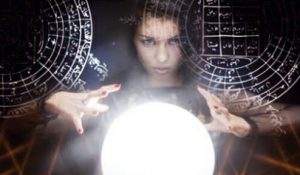 Let me explain from the beginning, my elder sister was going to be possessed as I have been told. So I had to travel to the future and destroy this possession. I took action and got into the time machine without seeing the deformed cables… Initially the machine was working but at what cost?.. “I don’t know where I am, where am I? I don’t know who I am with, who are you? Where are we? Where is…”“Shh, shut up dummy!”. For god, who would tell this to a freshly teleported weird-looking guy? Oh yes, of course my sister! My silly, stubborn, mean sister! I understood the situation immediately. The cheap-plastic time machine sent me to the past when I wasn’t born and my elder sister was 8! 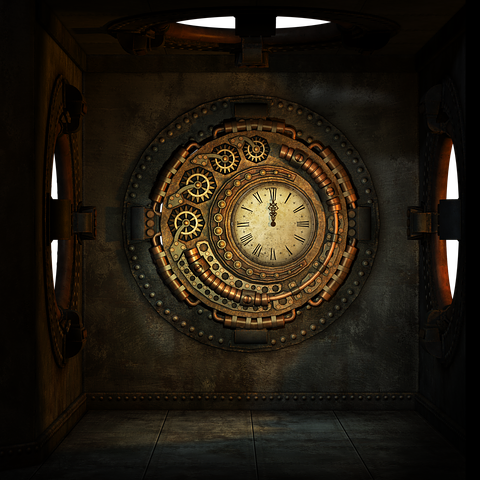 -We are playing hide and seek dummy you know. Are you trying to make me eliminated?

Said the stubborn girl. Not knowing what I should do next… Spoiler: I didn’t do it. You know what, Dodo Witch has been killing innocents in any way he can. No! I will cut that wire, I said. I will finish what my ancestors couldn’t! I will follow their way. Need to take action quickly… Need to get in touch with elders… Need to…

-What are you talking about? Hide in this cave or the chaser will find us.

My elder sister, who is actually younger than me right now, pulled me to a cave to hide. There, I saw a mysterious vivid neon-colored door. Thanks to god, it was exactly what I needed… Jokes aside, I memorised something while investigating. As I remember, my ancestors used a door to teleport Mars but the witch is now in “Planet Chromatica”  Yes! This is what I was going to do! I will go through the door and  show him the power of humans. My sister will live her life securely. And that nasty wizard will get his revenge. But the only question on my mind is, will I be successful? As I was just going away from there, a hand touched my shoulder. Such a thrilling whisper was it. “Be careful in Planet Chromatica.” 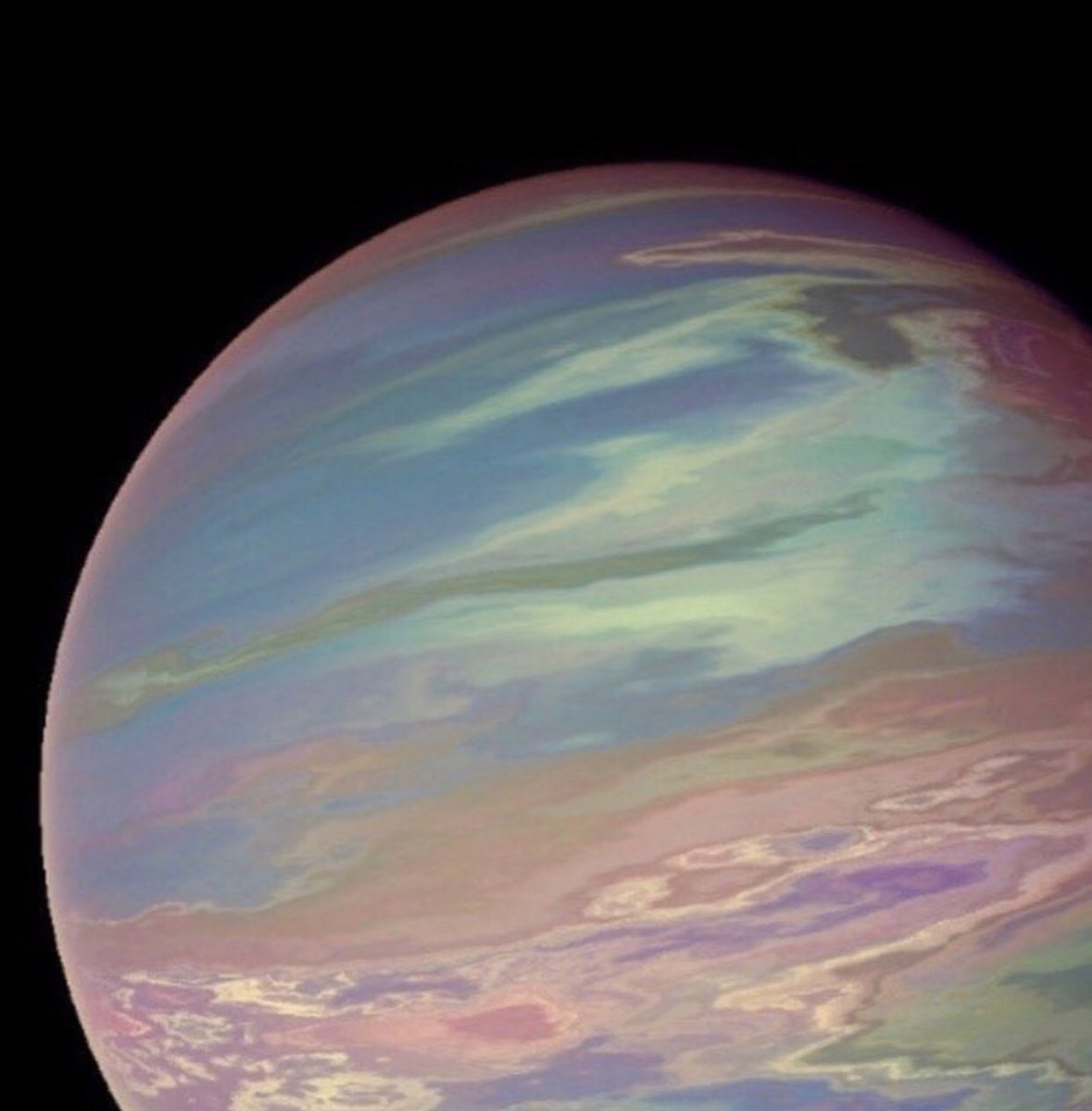