Nikola Tesla Serbian – American physicist and engineer, is known for his inventions mostly in the electric power generation field. Although he is famous and is known for his discoveries he has never been able to fully convert his ideas into financially successful businesses in oppose to Thomas Edison, his formal boss.

In the early years, Tesla has been through traumatizing incidents and was mentally affected. Despite these mental problems he studied maths and physics in university and meanwhile came up with the AC motor idea.

Later on, he moved to Paris to work on DC power plants for Continental Edison Company. After two years of working in Paris, he later moved to States and was hired to Thomas Edison’s headquarters. And that is how the famous Edison and Tesla rival had begun. 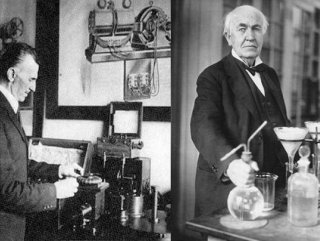 After they have met, Edison soon realized the intelligence Tesla had. Tesla had suggested working AC-powered motors but it was found quite dangerous thus offer was never accepted by Edison. During the time Tesla still had worked with Edison, he was promised a 50,000 dollars payment if he could improve the dynamos in DC generators. He ended up finding a way and developed the dynamos but when he came for the reward promised to him Edison didn’t pay him and said that he was just joking. 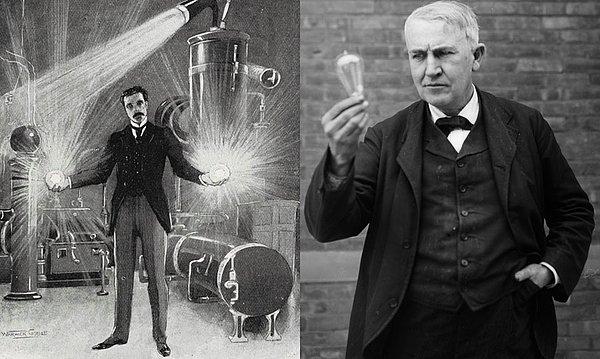 After this incident, Tesla had quitted his job and started working on his inventions. He partnered with George Westinghouse after he failed to start his own company. All these chains of events drove Tesla and Edison even further apart and pushed them to become rivals. In the course of time, other tensing incidents have also occurred between them.

In my opinion, Tesla is a man of dignity and honor. But I can’t say that much for Edison. Edison had the label of a “bully” for such a long time, and it had a reason. He even began a campaign against AC power and in order to prove it was dangerous, he has electrocuted animals and even built an AC power electrocuting chair just to prove his point and gain publicity for his campaign. This very chair was used in New York for the first time in history as an execution method and failed miserably. 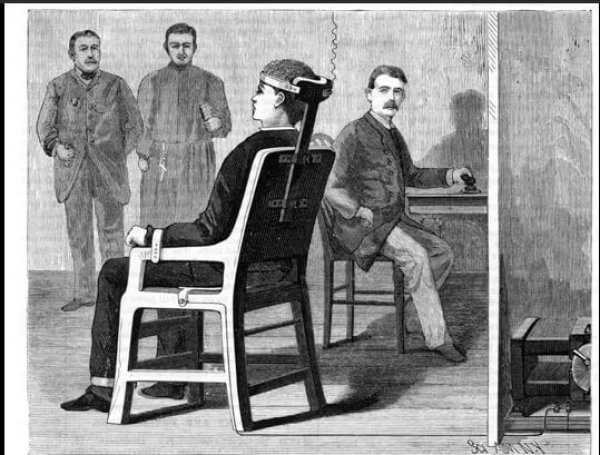 Edison’s long and merciless efforts to destroy his opponents and show the superiority of his own invention was in vain, and he finally admitted it near the end of his life.