World, that we as all humanity is living there for about 200.000 years. In the world that we are living, we found some residues of the past life of humans. The residues can

be in the form of writings, fossils, hieroglyphics and more. According to the residues that we find, we divide the living of humanity into ages. After some time has passed since the development of people, people started to live together. By living together, humans has made villages. Then villages came together to form states and empires. With the formation of empires and states, to regulate people there must be some rules. With the help of these rules every people could live in a way of prosperity.

These rules are for managing and making anything easier. By the rules that old empires and states applied, everyone were more secure. If someone steal something, they get punished. Punishment can be both good and bad way of regulating. For long times, people live peacefully with these laws that states applied. The rules managed 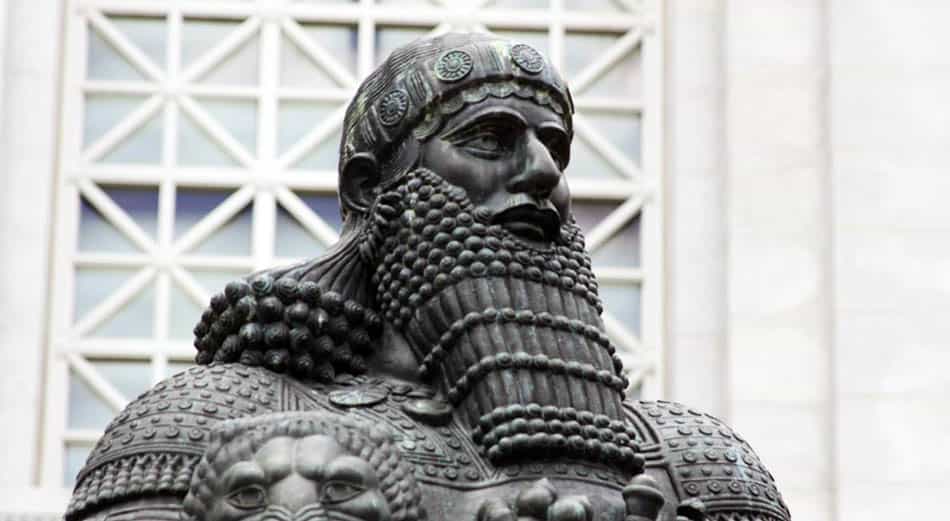 all the people in the state easily. One of the oldest and most known regulation is created by Babylon king Hammurabi in B.C. 1750. The regulation states that “An eye for an eye, a tooth for a tooth.” This regulation means that whoever commits an injury should be punished in the same manner as that injury. 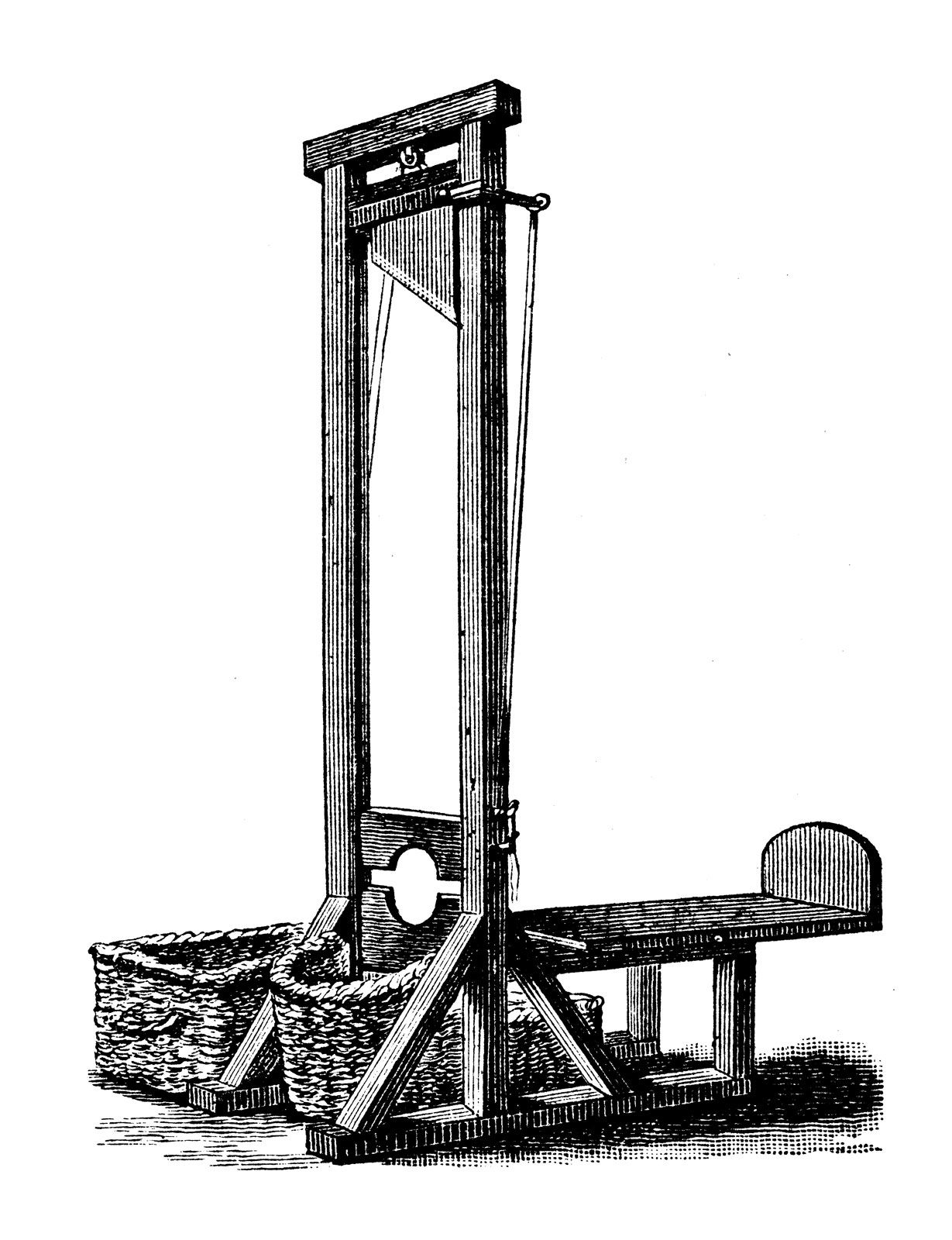 According to the law of Hammurabi, all new regulation systems occured. However for long time, the main regulation system was similar to Hammurabi’s. Then the system which is quite similar to our jail system is created. With that system violence rate is aimed to decrease. This system created the Fundamentals of our system. There are also some ways which are known as torture. Which is not allowed in most of the todays countries. Another method is execution. Execution is now forbidden in most of the countries. We talked about the regulations and punishments in general, so what would happen to the crime rate if the laws are getting stricter? In my opinion, the crime rate would increase. Because strict rules would lead people to be bully and to the death death of innocent people. Injustice would lead irritability. For example in the period of Genghis Khan, if someone stole something, gets executed. If someone kills a person, gets executed. So it makes us think that government kills more people than humans. This may cause civil war and revolution. To make a long story short peace is peace, strict rules would never be a good way of regulating.