The Masque of the Red Death is a Gothic horror story which was published in 1852 was written by Edgar Allan Poe. The story is about Prince Prospero hiding with nobles in his abbey to avoid the plague which is described as “The Red Death”. The story uses allegoric styles to describe death as I understand.

One day Prince and other guests make a masquerade in 7 different rooms which are located in an abbey and specially decorated by the Prince’s bizarre taste and all have different colors that represent something else. The first room is blue which is used to describe birth and rooms end with black, red which is a symbol of death. Briefly, room colors are used to represent the path we have in life, from birth to death. As expected everyone is trying to avoid the red room as it reminds people of “Red Death”. As the masquerade goes on an unexpected, disguised as corpse guest arrives. This guest symbolizes the illness that the Prince and nobles try to hide. I don’t want to ruin the surprise for you thus I won’t be telling the ending of the story. 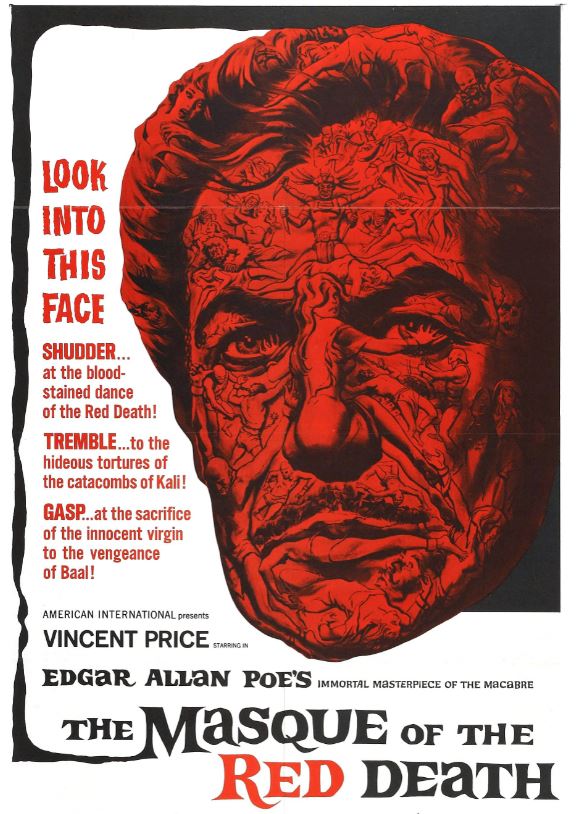 The way Poe described the illness and death inspired me. There were a lot of hidden messages, symbols in the story. In the beginning, it took time for me to understand the real meaning behind the story as I couldn’t understand the symbols the first time I read it and there were a lot of new words for me but when I thought upon it and try to find the meaning of words from sentences I started understanding the messages. I interpreted it as the inevitability of death. That we can’t hide from death. I would recommend this story because it makes people understand what death is and that there is no escape from it and some people seem to be cannot understand this fact.