Thomas Edison and Nikola Tesla are both great inventors. But many discussions comparing them has been going around for a long time.some people say that Edison was a fraud while Nikola Tesla was the real genius.
Most people associate Thomas Edison with the man who invented the light bulb. Edison did not invent the light bulb; rather, he improved on the ideas of 22 other inventors who came before him. Edison merely figured out how to make money off of the light bulb. During his early career, Tesla worked for Edison. Edison offered to pay him a million dollars to repair the problem with his DC generators and motors that he was having.
Tesla offered the idea of RADAR to the Navy a few decades before it was invented by a British national, but Edison was the top scientist at the time, and he claimed the idea was unworkable, therefore it was rejected.
Nikola Tesla was the first to construct a hydroelectric plant near Niagara Falls, demonstrating to the world that this sort of energy was a viable option. 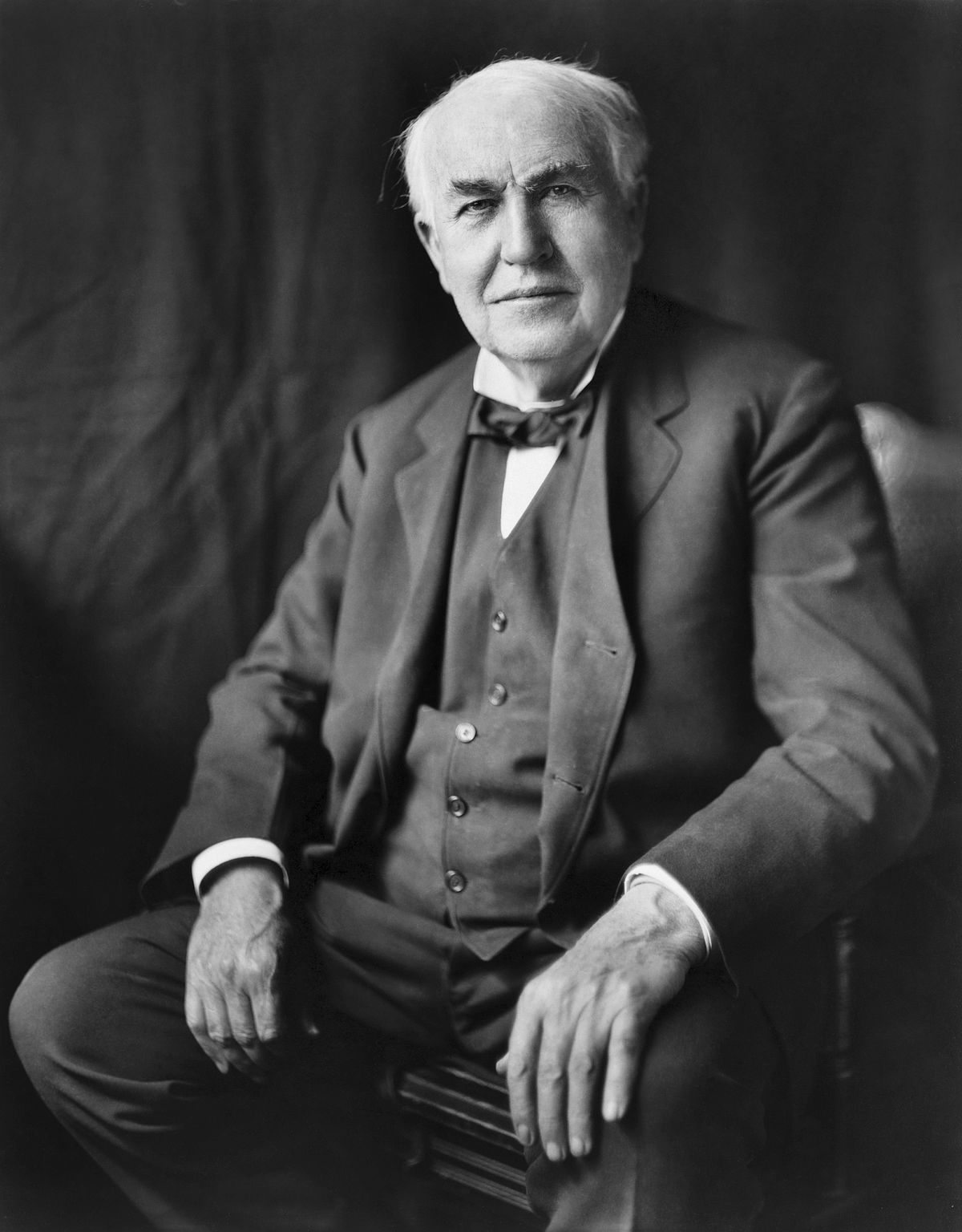 Edison and Tesla became full on rivals when tesla left Edison’s company. Thomas Edison was known for rushing to the patent Office whenever any of his employees discovered something new. At the time tesla was one of the victims. Tesla is said that he had developed the lightbulb more than Edison and therefore Tesla is the real inventor. Edison only knew how to sell it off.
Tesla found the earth’s resonance frequency. Tesla is credited with being the first person to record radio waves from space. Tesla was a nerd, while Edison was a CEO who ran a nerdy business. Tesla has a habit of discovering incredible things and then failing to record them. He also had this idea of generating energy for the whole world for free. This idea was soon pushed away because of the electricity companies. Some theories say that he found a a nature friendly Way to produce electricity and for free for everyone to use but because of those companies he was killed off.
So I think Tesla was a greater Scientist than Edison was.