“She was already dead when I found the body. I swear.” said the old peasant. Detective Whitewood “Don’t worry, I don’t suspect you.” he said in a deep, muffled voice. Detective Whitewood’s voice, however, was more hoarse than usual.”Mr. Dean, can we talk for a minute?” ‘ Rosa Duncan asked. Rosa Duncan and Dean Whitewood have been best friends since high school. Rosa noticed that Dean’s voice sounded agitated. Although Whitewood was a very careful detective, it was clear she wanted to understand why Whitewood was so absent-minded today. As they walked away from the villagers and other policemen, Rosa Duncan cautiously asked her question “I saw you a little distracted today, Dean, is everything okay?” Dean didn’t answer for a while, just fell silent. Rosa Duncan was as careful and resourceful a detective as Dean Whitewood. Her attention was immediately drawn to her friend’s absentmindedness, the stains on his clothes, and his hoarse voice. Dean Whitewood suddenly stopped walking. He looked his friend in the eyes and asked, “You’re going to tell them I killed her, right, Rosa?” Rosa looked at her friend, “You didn’t?” she asked. “You know I didn’t, Rosa.” said Dean. Rosa was stubborn and Dean admired this trait of her. But that day he just wanted her to shut her mouth. Talking too much was certainly not good. They both knew the truth. Rosa “We both know the truth, Dean, and it’s just the two of us.” she whispered. Dean was startled with fear. Rosa continued, “We both know very well that neither the old villager who found the body nor the other villagers killed her.” “Do you want me to tell them the truth, Dean?” Rosa asked. “I really would love to, Rosa, tell them who killed her!” said Dean. His voice was higher. Rosa and Dean were very close friends, but they both knew that one of them would surely die that night. “Sure, if you want it badly.” said Rosa. Then a gunshot and a woman’s scream was heard. The cops and villagers were already crowding where the sound came from. They were horrified to see the young and successful detective Dean Whitewood lying on the floor, bloody. Without looking directly at the cops, Rosa Duncan said, “My partner, Detective Dean Whitewood, admitted that he killed the woman. Then attacked me. I had no choice but to kill him.” she was crying. 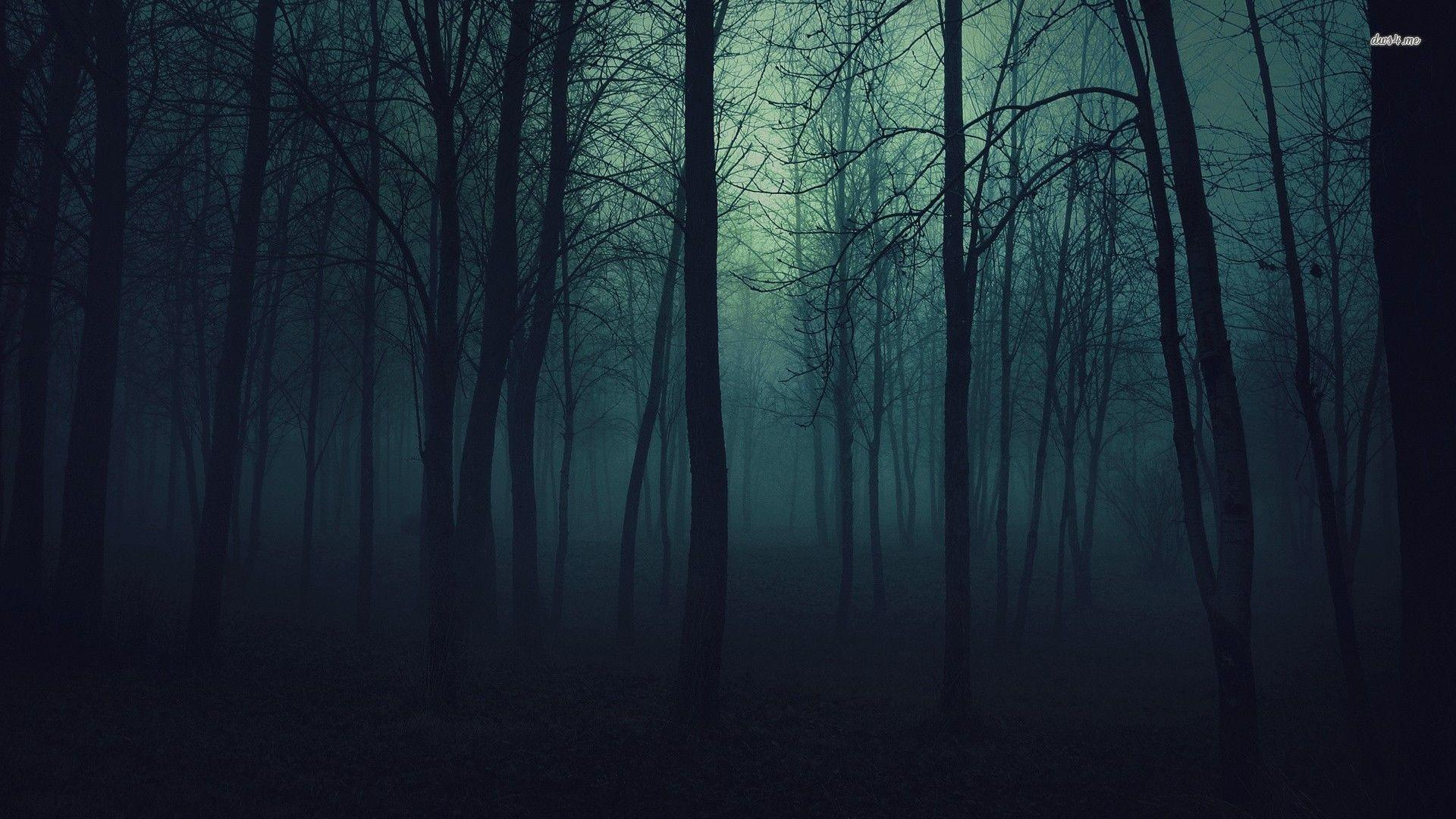 One of the cops was ordered to take Detective Rosa Duncan home safely. When Rosa got home, she stood in front of the mirror, no longer shocked, and spoke to herself with a wide smile, “I killed two people today. One was my best friend Dean. What a misfortune… If he hadn’t caught me killing the woman, I wouldn’t have had to kill him. ” Rosa began to laugh wildly and said while crying “It turns out that my mind was playing tricks on me. It wasn’t a nightmare.”