For centuries people have discussed the meaning of art. Some say it is the very reflection of your own soul. Thus some say it is the perfect mixture of science and creativity. I would like to put an end to this topic with going over the written, taped and said types of art.

First we need to look at the film industry. When movies started become something more than just long videos people argued over the topic which is “Should you watch a movie or read a book?”. To get the answer of this queostion we need to take look at the subject from an specific angle. Having looked at that angle makes you say books are no different than movies.  Why? Because they go parallel to each other most of the ways. 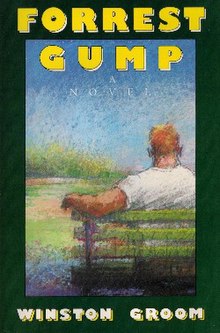 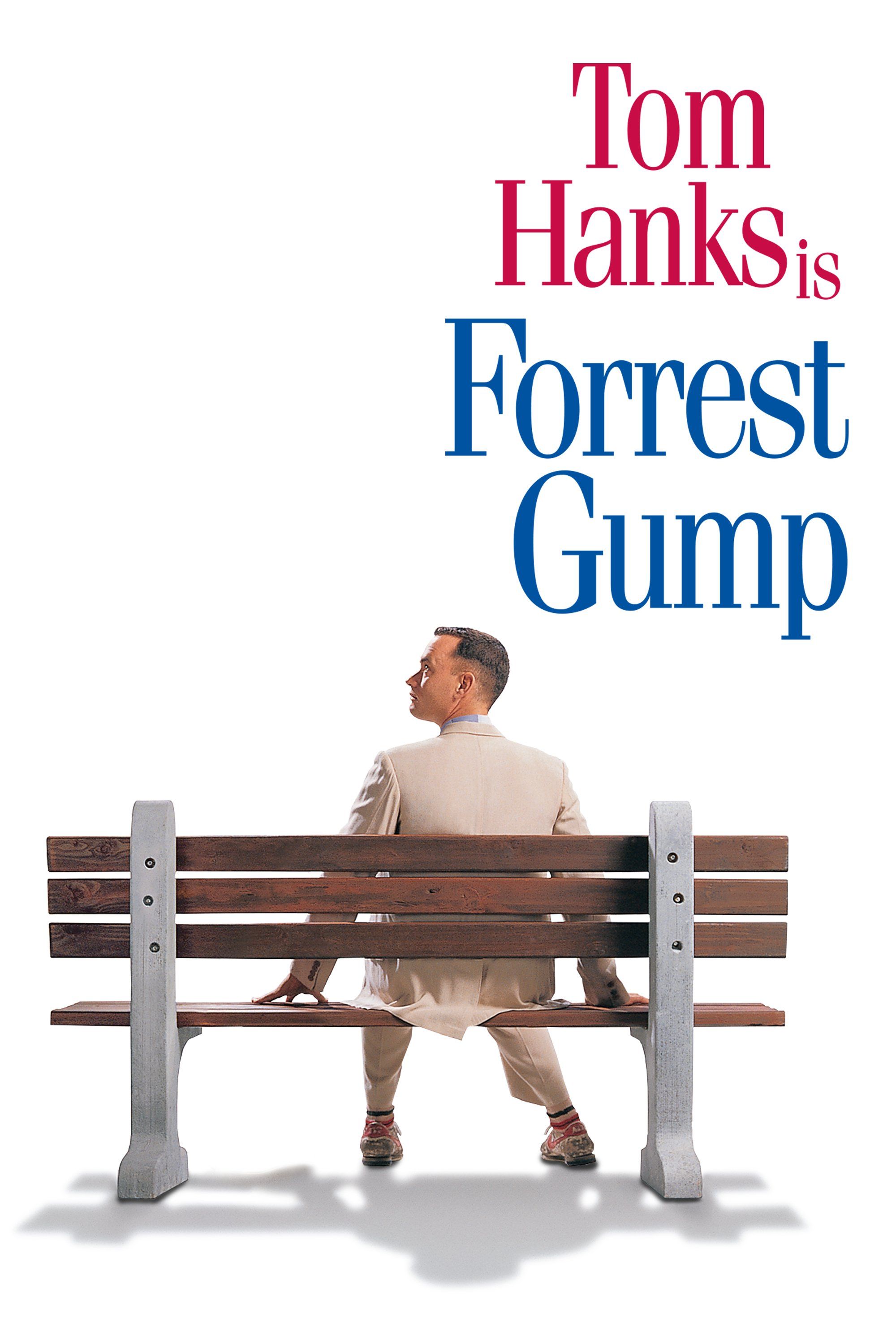 Of course there are some obscene differences but still these differences have been pressed down by the number of similarities between them. Before explaining with a load of examples just ask yourself “What qualities does a good movie/book have?”. For me a movie/book to be good it should have a flowing storytelling, reasoning where it is necessary at last but most importantly it should give the viewer what it is aiming for. Some movies makes you witness scenes that literally change your mindset, thus some books (for example horror books) takes you out of your own reality and puts you into a dimension that you feel like you are never going to get out alive. Even they branch out in the same categories such as style and type. Most succesful directors and writers usually have a unique style of directing or writing. For example in directing Stanley Kubrick, David Fincher, Christopher Nolan; in writing George Orwell, Nazım Hikmet and many more.

In addition to this there are several movies/books that pushes you to commit suicide. While you are watching/reading it you are just feeling the anger that flows in your veins. Eventhough you can throw it out of window you are just mad at the people who does not respect when they put their own living in this industry. 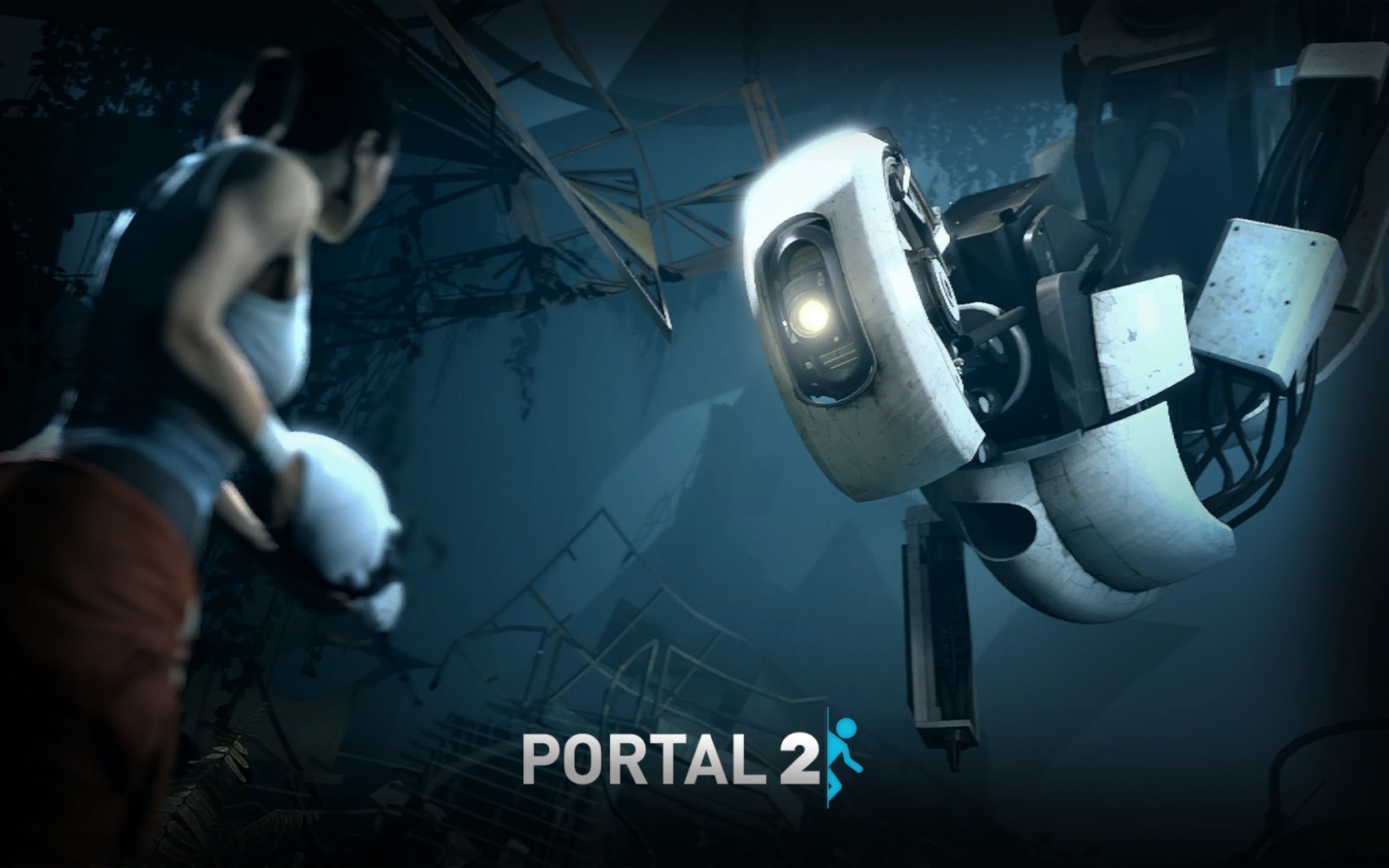 If you search little deeply into the gaming industry you will see the exact same differences and similarities. It has good, life changing games; it has bad games ,which has an only aim of getting its hands into your wallet or purse. I see videogames as virtual, interactive movies/books. Because this is what they really are.