Our education system is good or bad and why first of all we have to ask it to us.
Actually being a favorite student in your class would not make you best. Because being first is always the classic and easy one. You just have to take care your lesson more. But what about the heteredox people. 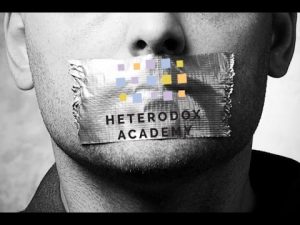 They are always asking why we did it like that or something that releated with the topic. They could not be first at their school but they just satisfied themselves by doing this job. As many of the scientist said first of all we have to think and then we can start the solve problems. It can be any problem but we have to think to seperate differences between true and false.
When we think our education system they are just giving one idea. They would not let us to think or talk many times. Actually it changes school to school but generally in Turkey schools are like that. They are just defending one idea and the rest is not important, no if you just believed that your idea is true it would not help you to solve problems. You have to try other ways to see what differences you have and what species you have and by doing this it will also let you to solve problems i mean you are free to think and talk whatever you want. Because it is your imagination whatever they say just think your way and do not be afraid to ask why?

Instead of making comments about religions and connecting everything with god we can think it is physical and connotation it with the laws that our world has. Like let’s think that there was a very beautiful bird or any other animal we just say ‘oh look at it how our god is created this’ no there can be other meanings.However, instead of thinking we suppose the others ideas, and it would not help us.
Being different is not a easy thing you have to conclude everything from your imagination. And about others ? Just do not care them do whatever you want think whatever you want to think. 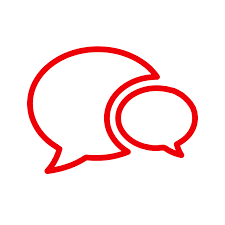