What if I started my sentences saying women? In a little while, you would wonder which cosmetics I will be talking about or you would be thinking over by whom and why she was killed. Isn’t it true? Despite being an important part of everything ever since existence, unfortunately, women’s name was heard more on the third-page news. Are they afraid of women or what will they do?

There is a reason why they have engraved their name in golden letters on dusty pages of history in spite of such hatred. I want to introduce one of the most powerful women in the world: Indra Gandhi. When I said, I wanted, I meant it from the bottom of my heart. She was the first and only female Prime Minister of India, serving four terms between 1966-1984. She was born in November 1917. She was the only child of Jawaharlal Nehru, who was one of the chief figures in India’s struggle to achieve independence from Britain, was a top leader of the powerful and long-dominant Indian National Congress (Congress Party) and was the first prime minister (1947-1964) of independent India. She started working there in 1955. Gandhi was named the leader of the Congress Party after the sudden death of Shastri. Furthermore, she became the first government leader to recognize new Pakistan. As I mentioned before, she was a controversial but very strong figure who won a war with Pakistan and it resulted in the creation of Bangladesh. Unluckily, she was murdered by her bodyguards.

What a powerful woman she was. She did such things even successful men leaders cannot. It is a miracle being in triumph in the region where women can barely continue their lives. She advanced boldly, acted like a real fighter. What’s more, being a woman in politics is even more difficult. From my point of view, she could choose another life, unlike his father’s. She could escape from her responsibilities. But she did not! At that stage, we are pretty similar. As far as I understood, she was quite conscious too. She loves authority as I do. Her ability to manage people effortlessly attracted my attention. I thought, what it would be like to plan a war when I wrote them down. Terrifying!

I would love to end of my sentences with her quote: “There are two kinds of people those who do the work and those who take the credit. Try to be in the first group; there was much less competition.” 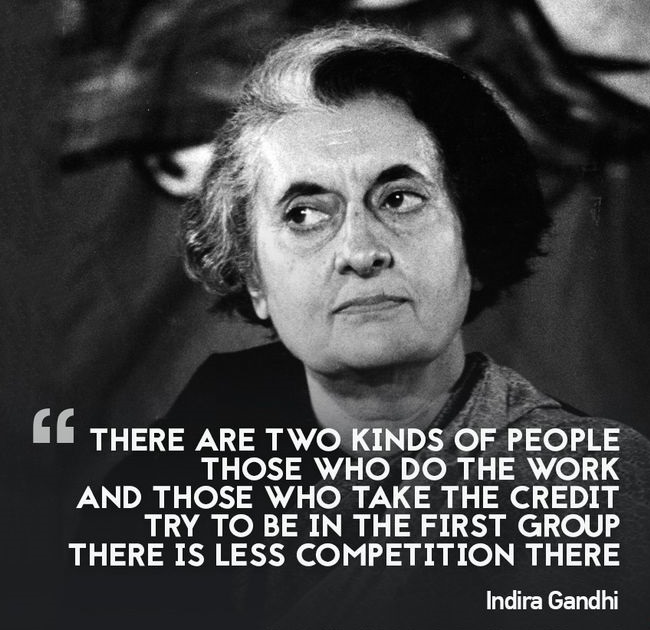 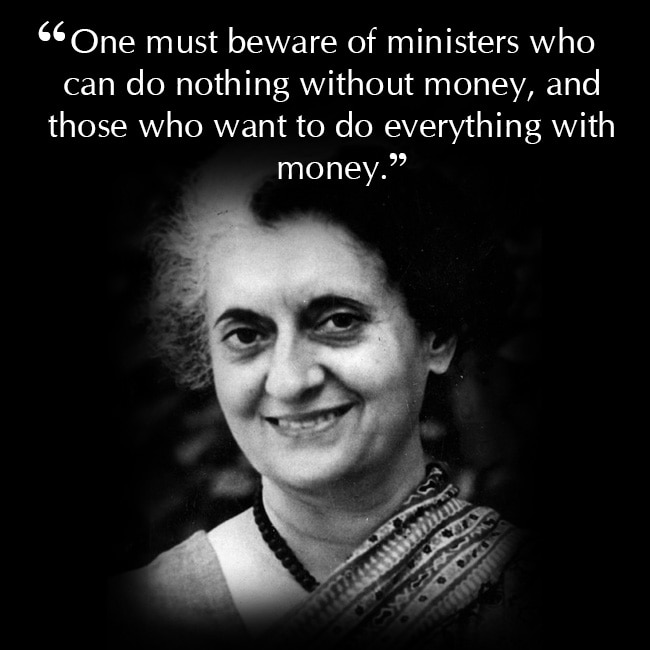 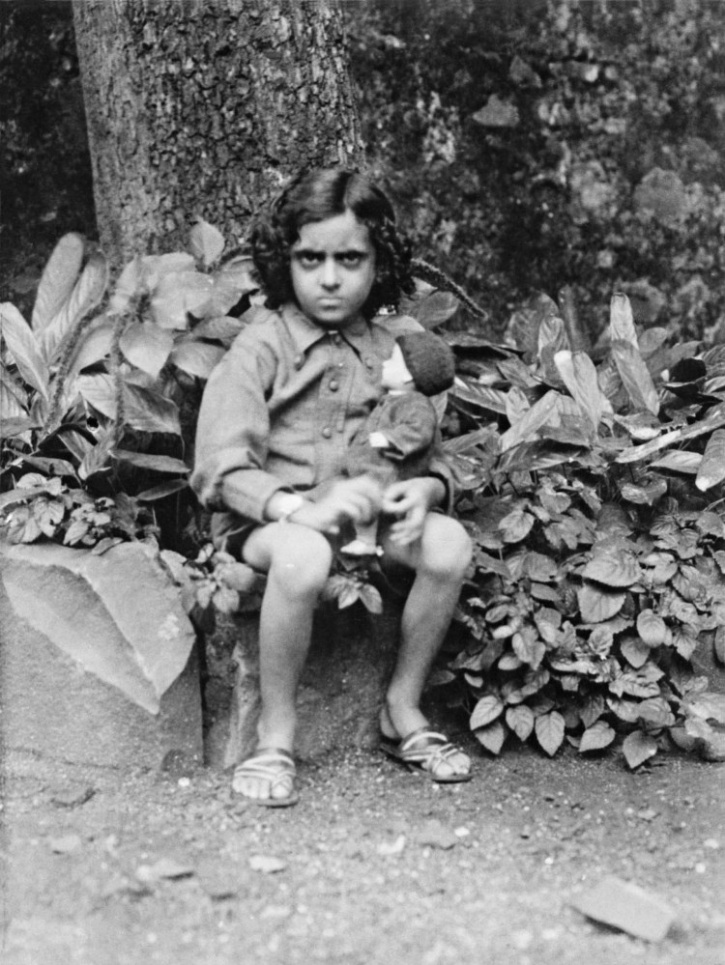 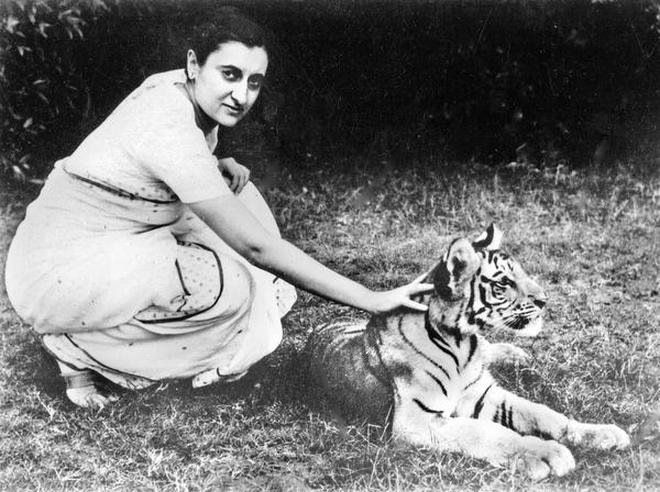 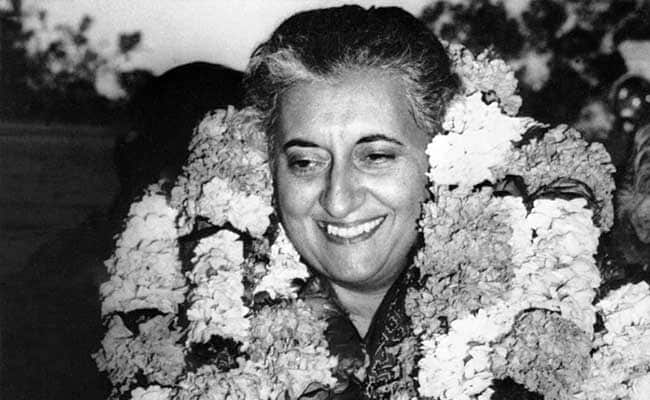 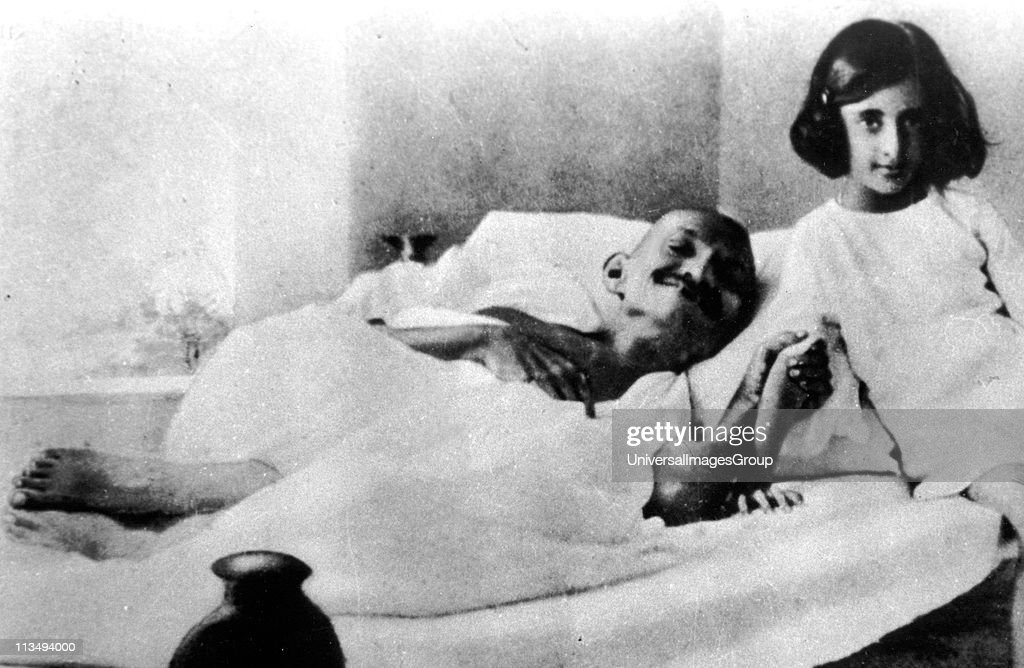 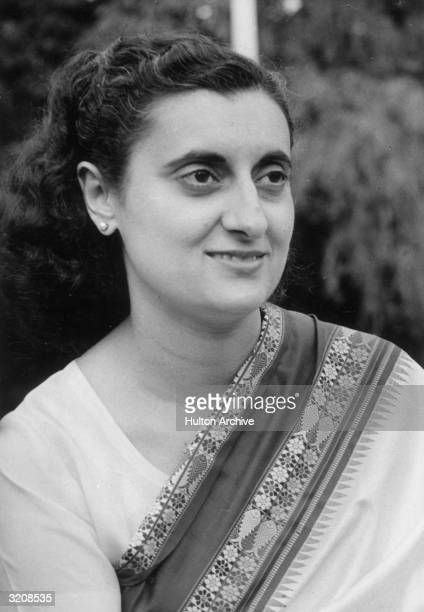 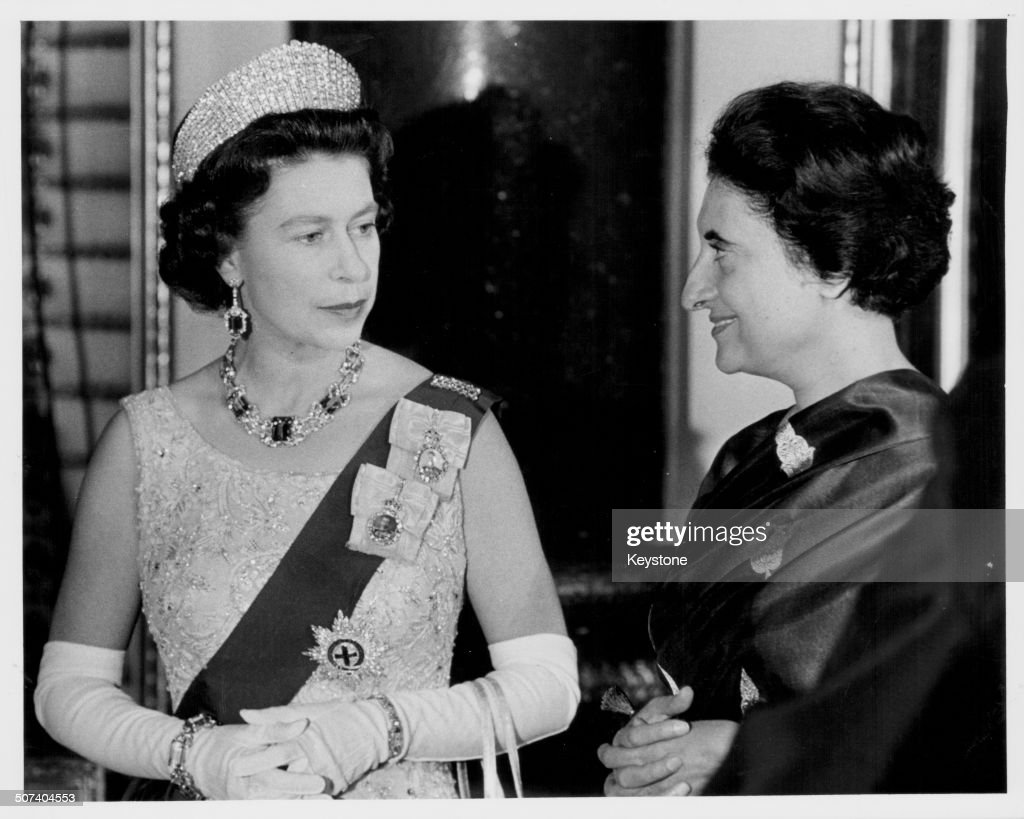 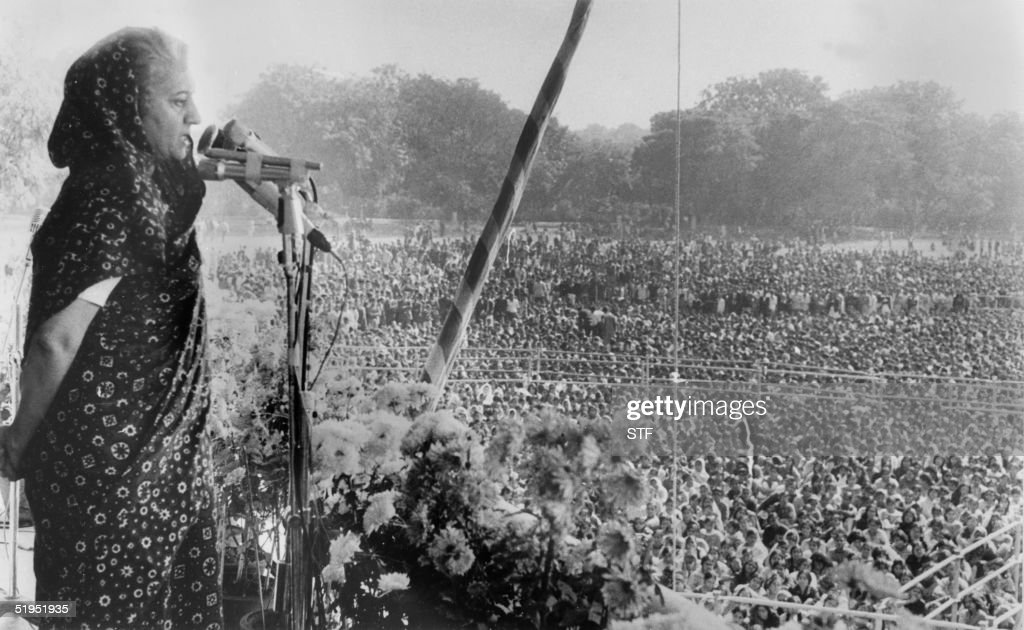 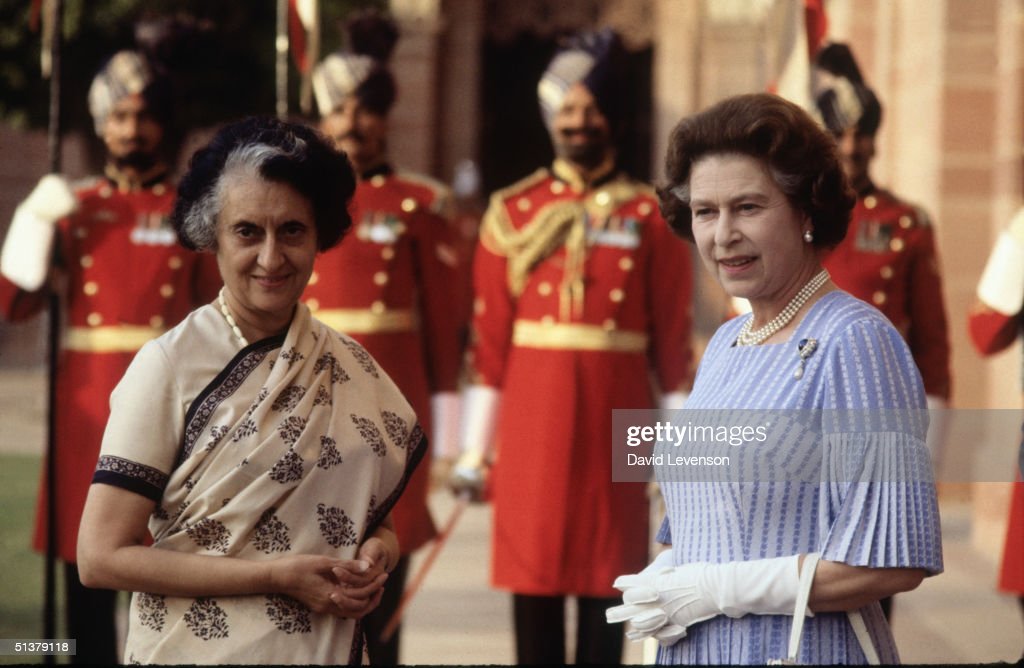