As the ages pass, human beings, who can no longer meet their needs with fossil fuels such as oil, natural

gas, coal, and renewable energy sources such as solar energy and wind energy, have started to use nuclear energy, which is much stronger than these sources, and which arises as a result of the separation of protons in the nucleus of an atom. Although nuclear energy is a very efficient energy source, a small leak can cause huge problems. 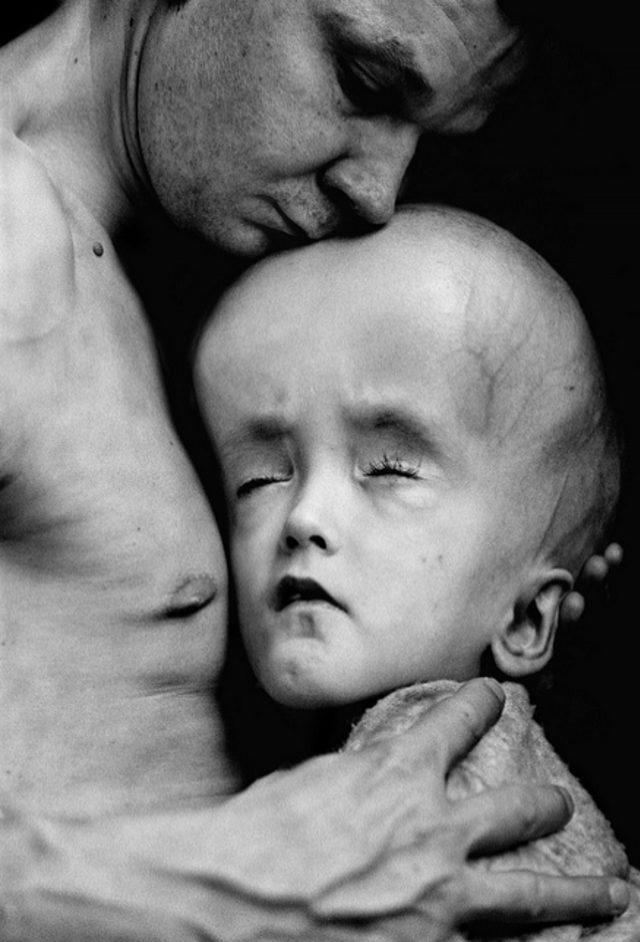 Firstly, if an explosion or leak occurs in one of the nuclear power plants, one of the biggest disasters that can happen to us is the mutations that can occur in the genetics of living things. In 1986, the Chernobyl Nuclear Power Plant exploded and as a result, many people died from radiation. Permanent mutations appeared in the germ cells of people affected by radiation but did not die, and their children were born with either missing or extra organs. Similar situations were observed in many animals in the surrounding area.

Secondly, apart from living organisms, plants are also affected by the problems that may arise in nuclear power plants. For example, after the nuclear explosion in Chernobyl, Turkey’s agriculture was affected, although it was not very close to Russia. That year, Turkey’s hazelnuts were deemed unhealthy by Europe. And Turkey could not export any hazelnuts. In Chernobyl the situation is even worse. Although almost 40 years have passed, agriculture still cannot be done in Chernobyl.